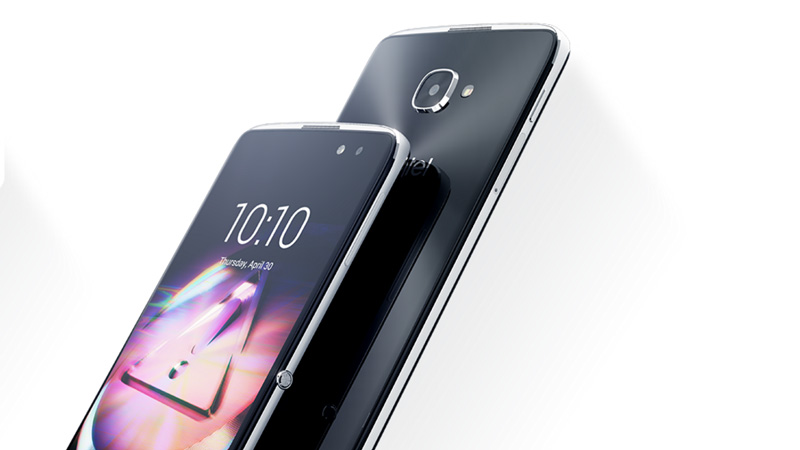 If you are keeping up with the latest news on smartphones and consider yourself a bit of a tech savvy individual, you might have heard about the recent rumors about a new Alcatel device coming out. In case you didn’t you are finding out now. The newest device from Alcatel has been allegedly spotted on a benchmarking platform under the name Idol 5S. But what is this Idol 5S all about?

Information is scarce at the moment but it would appear that this handset will be the next installment in the company’s Idol line, and it will be manufactured by TCL. For those that weren’t aware, TCL is actually the owner of Alcatel, and it is said that the company will be coming out with more than just one device in the near future. The month of February holds a very important event for mobile devices, namely MWC. This year in Barcelona, we are going to see an array of manufacturers present their latest creations. Among them, it is said that Alcatel will be present with not one, but five new smartphones. The new, spotted Alcatel Idol 5S might just be one of these five smartphones that we are preparing to see at the event.

Now you might be wondering what were the scores that the Idol 5S was able to register on GeekBench in the instance when it was spotted. In single core testing, the device was able to pull off an 824 rating while the multi core test ended with a total score of 3421.

The device isn’t your incredibly expensive, flagship, top of the line, jaw-dropping smartphone. But it’s not a bad device either. If you’re looking for some middle ground, it might be just what you’re looking for. It has the Helio P20 processing unit, clocked at 1.69 GHz. It is an octa core chip and it comes coupled with 3 GB of RAM and the very important Android 7.0 Nougat operating system which is a huge improvement in comparison with the previous 6.0 firmware.

MWC 2017 will open its gates starting with the 26th of February so stay tuned for more tech news soon enough.