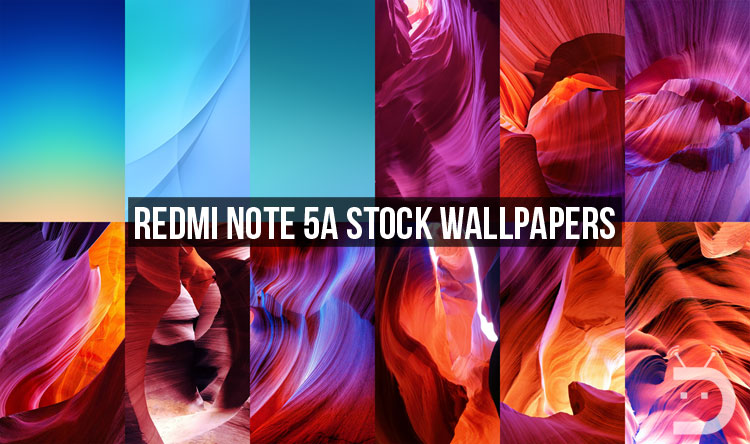 In terms of battery capacity, the smartphone packs a 3080mAh non-removable battery which should be capable of delivering better battery backup.

Xiaomi, as mentioned earlier, has unveiled the smartphone earlier this month. However, we have received the official wallpapers that come with the phone when you first set up the device. 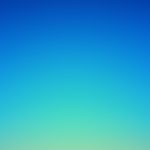 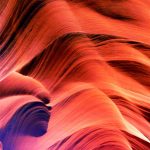 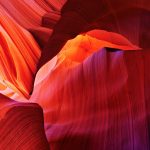 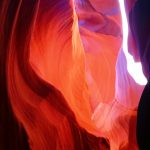 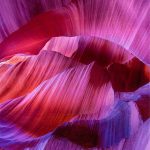 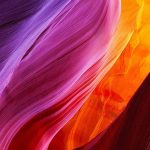 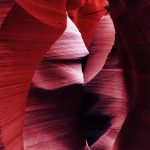 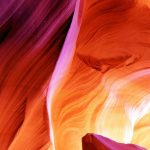 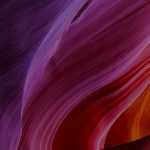 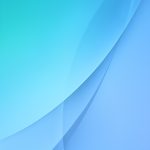 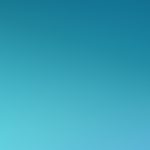 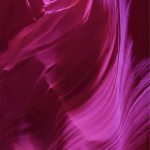 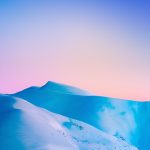