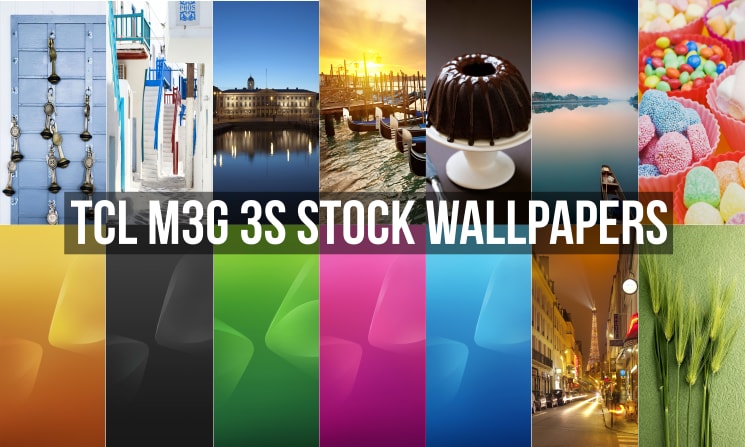 TCL, the smartphone manufacturing company that has been releasing smartphones in India as well as around the world had released a new smartphone earlier. This smartphone was named as the TCL M3G 3S. The smartphone came with decent specifications a solid build along with an impressive price tag.

TCL has launched the latest smartphone in their lineup which has been named as the TCL M3G 3S smartphone. This smartphone was launched by the company earlier and we have included all the wallpapers that have been included in the device down below which are also known as the Stock Wallpapers bundled by TCL.