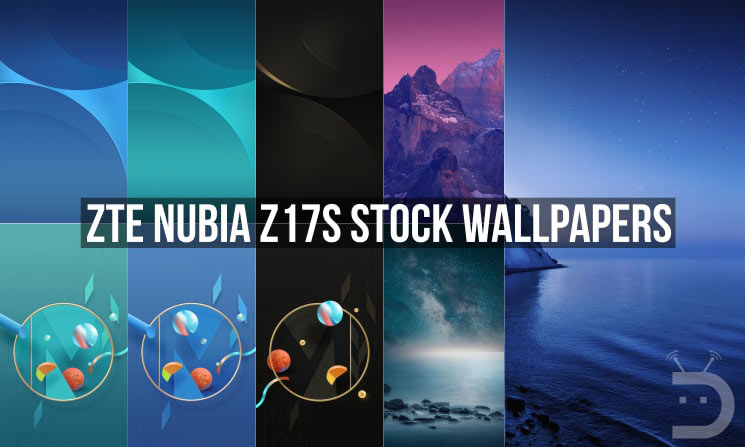 Looking at the specifications of the smartphone, it has a 5.73-inch display with a resolution of 1080 pixels by 2040 pixels. The smartphone is powered by a 2.45GHz octa-core Qualcomm Snapdragon 835 processor which is also backed by 6GB of RAM. Also, the smartphone has been launched with 128GB of internal storage. However, the internal storage on the phone cannot be expanded any further.

In terms of these wallpapers, there are 9 wallpapers on the Nubia Z17S from ZTE and the wallpapers have varying patterns where some are abstract, landscape and others are iconic wallpapers from ZTE. This wallpapers come in Full HD resolution and should look good on any device that you have on hand. 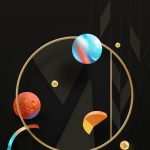 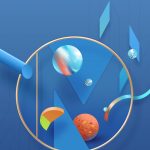 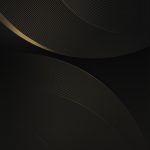 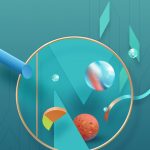 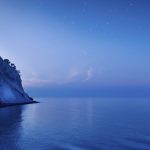 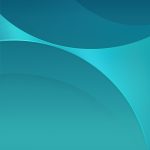 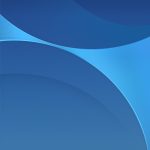 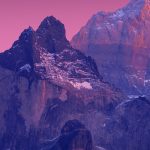 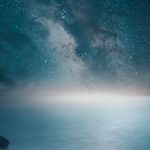