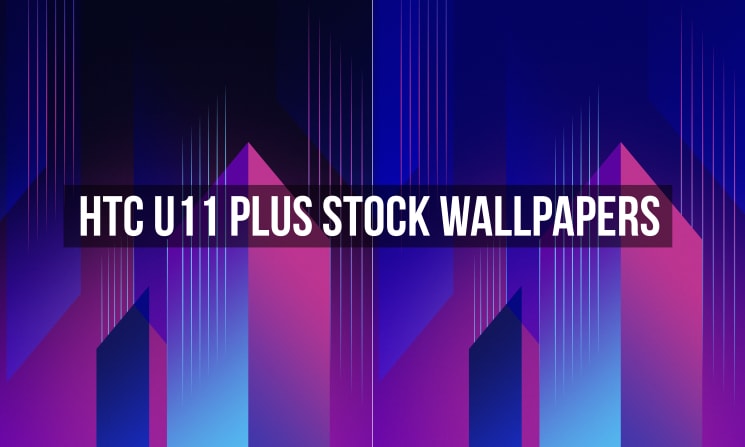 In terms of the HTC U11 Plus’s specifications, the smartphone has a 6.00-inch touchscreen display with a resolution of 1440 pixels by 2880 pixels which means that the aspect ratio of the device is 18:9. The smartphone is powered by the latest Qualcomm Snapdragon 835 processor and comes with 4GB of RAM along with 64GB internal storage that can be further expanded to 2TB via a MicroSD card.

The smartphone has a standard 12-megapixel single camera setup on the back and an 8-megapixel camera on the front. The HTC U11 Plus runs on Android 8.0 Oreo and comes with 3930mAh non-removable battery.

HTC U11 Plus Stock Wallpapers

HTC has launched the latest smartphone in their U series of smartphones for this year yesterday which is the HTC U11 Plus. This smartphone will be made available for purchase in the coming days. However, we have now received the Stock Wallpapers that have been bundled with the HTC U11 Plus by the company.

Now, the wallpapers have been attached by us down below so that you can have a look at them and download them to your device if you want to try them out. Also, we have attached the link to the zip file where you will find the wallpapers of the device in the original quality. The links to download the zip file can be found from the Download Links section below. 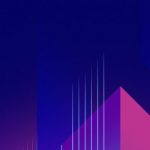 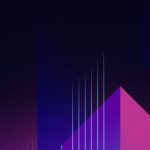 More wallpapers will be added as we get them.