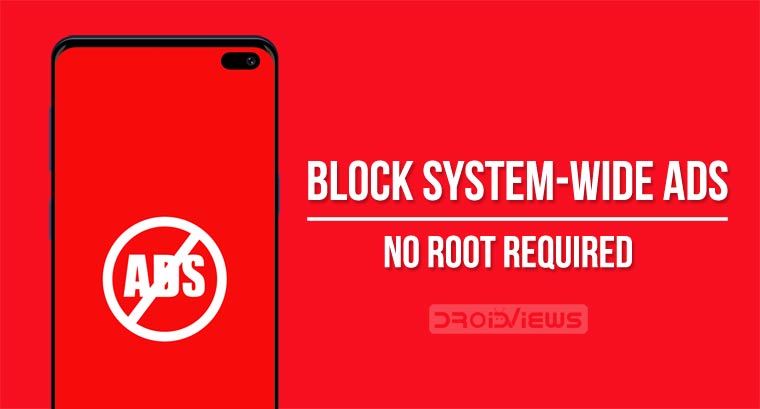 Google provides Android, an OS which has captured more than 86% of the smartphone market, for a mere cost of free. Then there are also a huge number of free apps on the Google Play Store. Have you ever stopped to think why is all of that free? It’s because instead of selling you the app, those developers choose to sell you on ads instead. They get paid by the ad providers in return. But sometimes ads can get a bit too intrusive and really hamper an experience that could’ve been great otherwise. Unfortunately, any effective system-wide adblocking on Android can only be achieved if your device is rooted. Non-root apps claiming to block ads either can’t block them or drain a ton of battery. But wait, we have something that can block system-wide ads on Android without root or battery drain!

Well, developer Julian Klode is the one who has something actually. He has an app, that we’re going to tell you about. His app is called DNS66 and it uses Android’s VPN system to block ads. It’s quite similar to the likes of Netguard or the infamous no root ad-blocker, Adguard. Yet, DNS66 is different because unlike those apps, it does not cause a large amount of battery drain. This is because unlike VPN-based ad-blockers, DNS66 blocks ads at the DNS level. That is to say, instead of redirecting all data and filtering for ads, DNS66 directs only DNS traffic through itself to filter for ads.

Ads are still filtered system-wide, but since only a small amount of data is being filtered as opposed to your entire data usage through the day, the impact on battery life is minimal. If that wasn’t enough, Julian Klode’s app is completely free and open source. The only downside, if you want to call it one, is that the app leaves a persistent notification in your notification tray. If you’re not a fan of apps with a persistent notification, you’ll just have to deal with it because currently there doesn’t seem to be a way to turn it off. Except for blocking notifications from the app altogether. You can tap on this notification to pause ad-blocking anytime, so it is not completely useless.

How to Block System-wide Ads on Android without Root

Must Read: Best Way to Hide Root and Pass SafetyNet Check on Android

From now on, ads will be blocked in all your apps and browser as long as you haven’t excluded them. Below are two screenshots of the free ad-supported version of MX Player.

I hope that you were able to block system-wide apps on Android devices without root privilege and draining your phone’s battery because most ad-blockers keep running in the background. 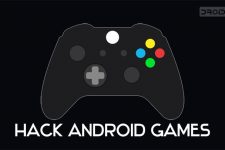 Use these Tips to Hack Android Games without Root 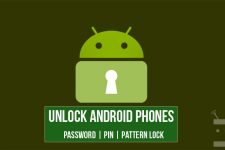 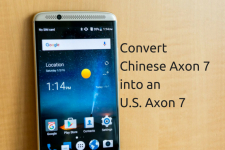 How to Convert Chinese Axon 7 into a U.S. Axon 7