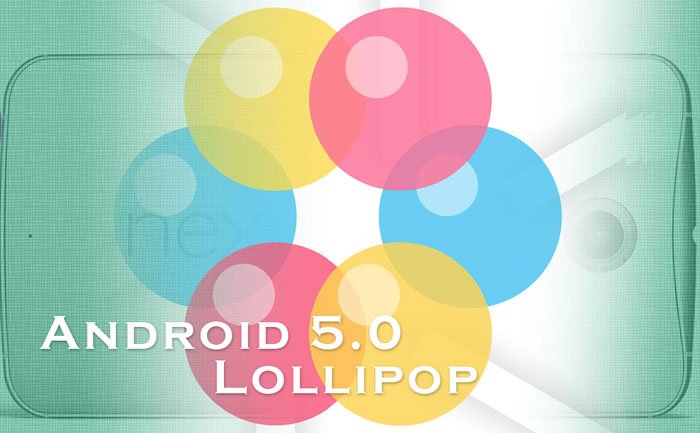 Leaks and more leaks and announcements and teasers. These past couple of weeks have been pretty exciting, to say the least. While major OEMs were teasing and showing off the work they’ve done until now on Android 5.0 Lollipop, Nexus users were mostly left staring at their phones in awe or mashing that pretty f5 button on their keyboards websites. But not any more brothers, not anymore. Google is finally pushing the Android 5.0 Lollipop update for existing Nexus devices all at one go — yes, the Nexus 5, Nexus 7 WiFi (2013 as well as 2012) and the Nexus 10 are all invited to this party!

While the source code for the latest iteration of Android had already been submitted to AOSP on the 3rd of November as promised by Google. And we did expect the OTA updates for existing Nexus devices to arrive sooner rather than later. But then a WiFi bug struck the build on these devices and hence a battery drainage issue cropped up its head. And even though it took the Google devs more than a week to fix it, we should be more than happy that the update did indeed officially arrive on Nexus devices first. Since the perks of owning a Nexus device have been justified, we should keep calm and get updating now.

While the process of the OTA update roll out should be gradual, the unlocked versions of these devices will see the updates appearing first. Yes, that may well be the reason why the LTE versions of the Nexus 7 are excluded for now. Oh, and we know that the Nexus 4 owners must be sneaking here and noticing its absence from the list of devices receiving the update. But no lads, you don’t need to be dejected yet. You will have to wait for a tad bit longer with the promise that Nexus 4 too should be receiving the update soon enough since Google has officially owned to it.

How to Flash Factory Images on Nexus Devices