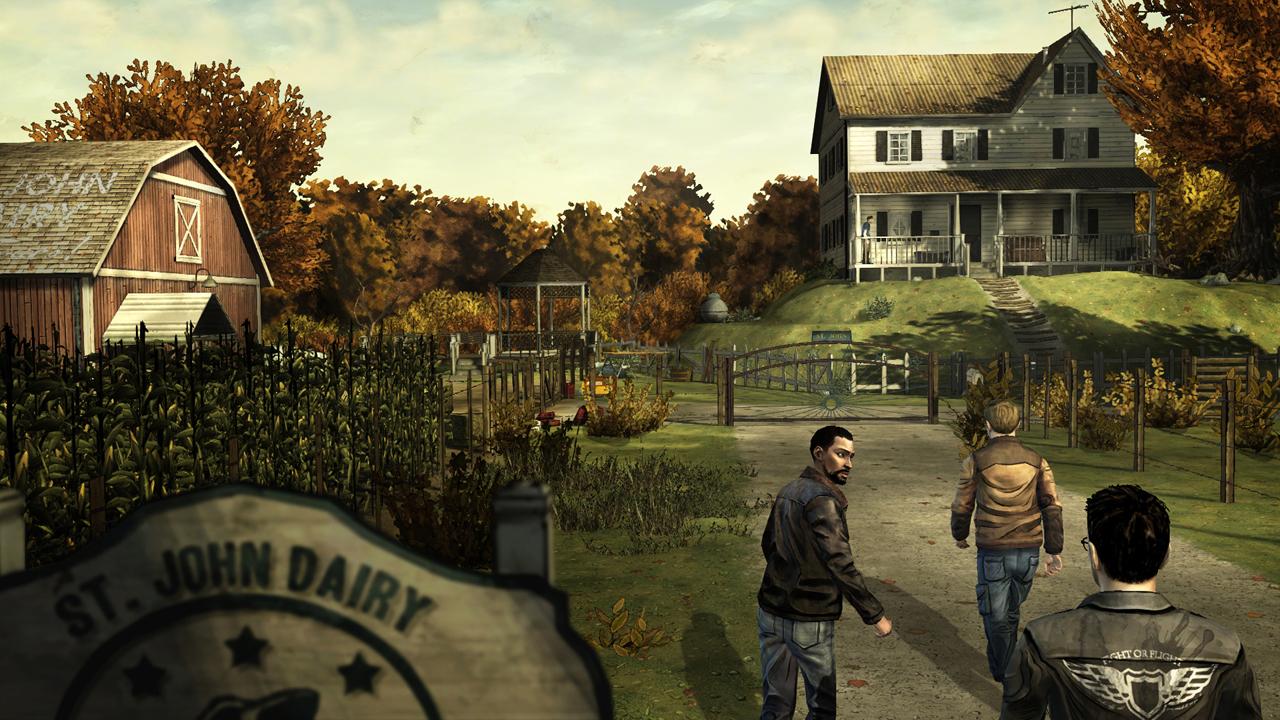 No matter how busy you are, you will find that there will always be a couple minutes in your day (maybe even hours) in which you are waiting for something and there just isn’t anything to do. The technology we are able to use today makes it so we can use our phones to do amazing things. But sometimes all you need it to do is a run good mobile games which will help you kill some time. Whether you’re at the doctor’s office waiting for your turn, or for your coworker to send you an important file so you can get on with your work, you could use a good game to both kill time and help you unwind a bit. In this article, we will give you some suggestions on some of the best Android mobile games out there. Let’s take a look at what you can pick up from the vast catalogue that Google is putting at your disposal.

This game is a fresh take on an old idea. Dream Chamber is a detective game where the main protagonist, Charlie Chamber, tries to solve the mystery of who broke into a museum. The rich private investigator alternates between a state of dream and reality in order to find as many clues as possible, and it is your job as the player to decide when and how these alternation take effect. It is an enticing game which will definitely keep you busy for a while.

The Walking Dead – Seasons 1 and 2

The Walking Dead is one of the most popular TV shows running right now. As it was to be expected, the show is capitalizing on its huge popularity and success by coming out with some video games as well. The PC game which presents a spin-off story within the Walking Dead universe has been ported to mobile and now you can partake in the adventure directly from your phone.

Continuing down the “mystery” path, we give you another title that has you solving mysteries and putting together different clues that you find. This game was dragged through an overly lengthy development process but in the end the final result is highly satisfying to play. You play as Nina, the protagonist who gets involved in all sorts of conspiracy plans and shady things. You venture across the globe to search and find answers for questions many would not ask in the first place.

Machinarium brings Steampunk elements to a point and click/tap style of gameplay. The game is about a robot society where a hero- that’s you- has to save his fellow citizens from another robot’s malevolent plans of destruction. The soundtrack is especially well done and players will find themselves immersed in the well-rounded game experience.

From the creator of Machinarium comes another game that puts a huge emphasis on the immersive nature of the experience. Samorost 3 follows a little gnome that ventures on a quest. In the game, the little gnome-that’s you- finds a magical flute and begins a journey to find the origins of this flute and how it came to be in his possession. Along the way, as you would expect, you get to meet all kinds of different, intriguing creatures and characters, all with their own ideas and motivations. The game is a nice little addition to anyone’s collection, and the overall aesthetics and looks of the game will put a little small on your face at times. In this sense, Samorost 3 is very similar to Machinarium so if you liked that game, you now know where you can find more of that.

Similar to how the Walking Dead game came to be, so did the people responsible for CSI agree to make a video game based on the successful TV series. With help from Ubisoft, CSI Hidden Crimes came to be and now fans of the series can play as a crime solving, clue finding agent of the law. The game feature the show’s distinctive atmosphere and players will immediately immerse themselves in the show’s unmistakable structure.

These are just a few of the games you could try out on your Android device in the attempt of combating boredom. There is a huge collection waiting for you on Google’s Play Store for Android devices which you can access at any time.