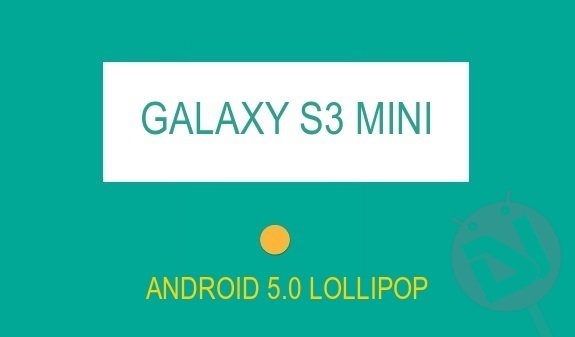 The rapid ingress of AOSP based Android 5.0 Lollipop ROMs is a clear indication of the lollipop-cravings among the Android fanboys. We have already seen the AOSP 5.0 ROM for the Nexus 4 which is pretty functional, so we assumed the other devices of the Nexus family and few devices from Samsung, HTC and Motorola would fall in line for the ROM updates. Surprisingly, the Samsung Galaxy S3 Mini gets the Lollipop based ROM faster than most of the big boys out there.

The Android Open Source Project 5.0 by NovaFusion has released this ROM and that too pretty early for an old device. But as you’d expect, it is more of bare bones than flesh. However, it’s pretty functional for those who want to try out the latest Android 5.0 on their device. Few basic features are functional like WiFi, Bluetooth, GPS and other sensors, but there are few critical features that are dead. You can get the list of things that aren’t working from below:

If you’re fine about the things that aren’t working and want to try the material awesomeness, grab the files from below and flash them using the guide below.

This guide is intended only for the Samsung Galaxy S3 mini with the model number I8190, not for any other device. Be extra cautious when you choose the ROMs as flashing wrong ones might result in a bricked device. You alone are responsible for any consequences that might occur during the process, we shall not be held responsible for any damage to your device.

The first boot might take a tad longer, so don’t panic even if you see the boot logo for around 10 minutes.

Share your experience with the ROM in the comments section below.