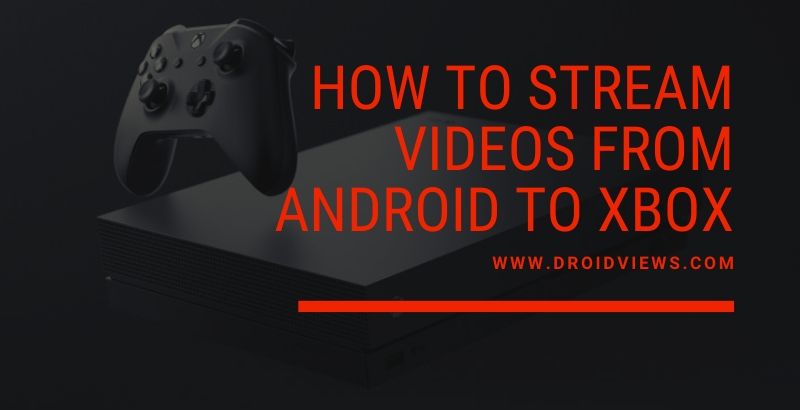 Android has a vast majority of features that are neglected by most users. Streaming videos is a feature just like that. Using this feature, you can stream videos from Android to Xbox, TV, Tablet or any other media device. This is an ideal feature if you want to extend the screen view or to play video games on Xbox devices.

How to Stream Videos from Android to Xbox

Xbox is not just for playing games. It’s a powerful little computer that comes with many more features such as stream support. This means you can stream youtube videos, movies, games and even videos from your Android device. Here’s a quick guide on how to Stream videos from Android to Xbox: 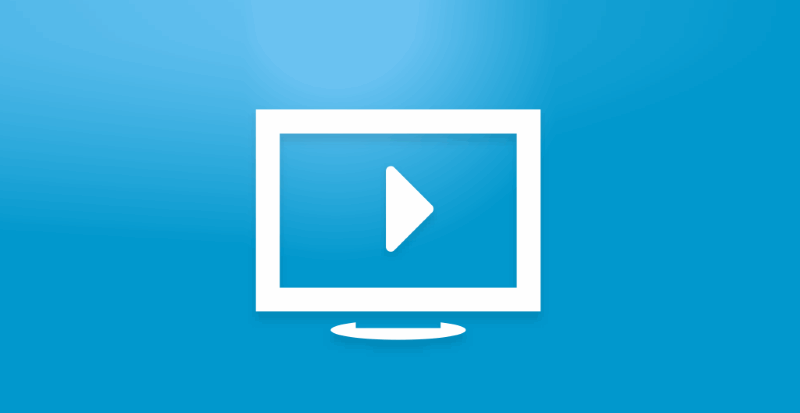 iMediaShare comes with an ultimate remote feature to adjust volume, playback, and switching videos. It has built-in support for streaming videos on other devices. The process is simpler, and even a no-voice can configure to stream videos to your Xbox device. Here is a quick guide for doing that:

Android Tips: How to Enable YouTube’s Take A Break Reminders 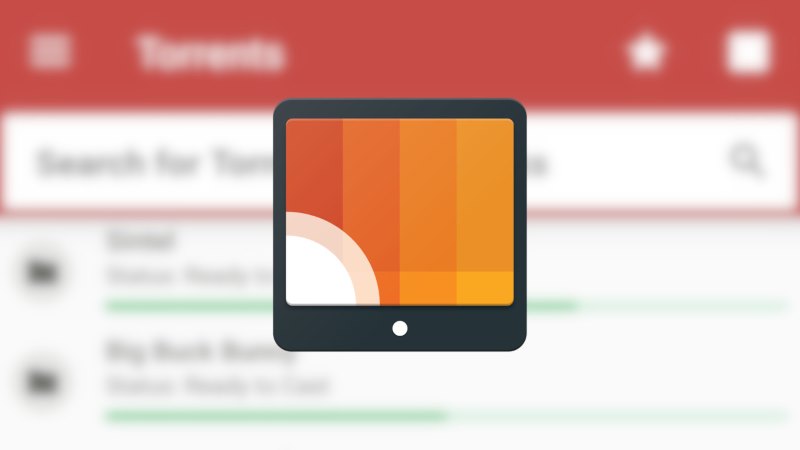 AllCast is a simple to use streaming service, which allows you to stream media content to other devices. Mostly it is used to connect Android with a smart TV. However, it can also be used to connect with an Xbox. Here’s how:

Note: This will only work if you’re not playing games on Xbox. To use it, you have to pause/Quit the current game your playing. 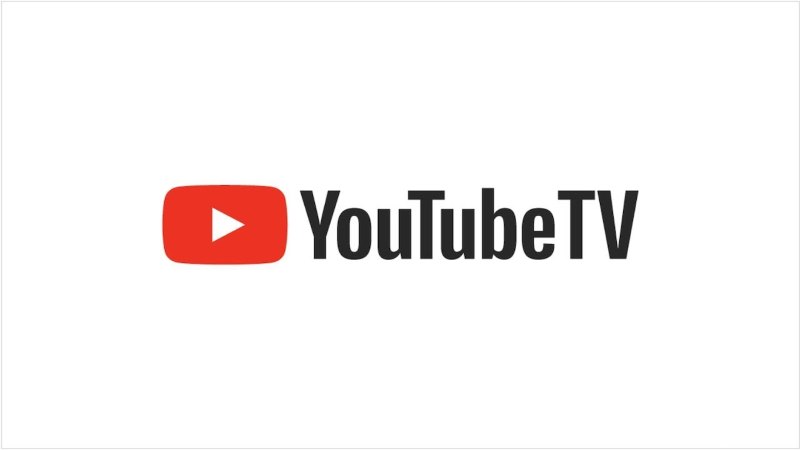 Well, we all know what Youtube is, but most of us don’t know that it comes with built-in streaming support. And you might already have the Youtube app on your Android phone, so it would be easy to connect. Also, you can share online videos to Xbox if you use the YouTube app. It is a great option if you want to kill time watching youtube videos.

With advance pairing technology in Xbox consoles, now you can use them to stream online content as well. Although you might need the help of all these apps to stream videos from Android to Xbox. So even you don’t have access to cables, you can still use your Android phone to connect with your Xbox. Have you tried any of these apps? Tell us about your experience in the comment box below!