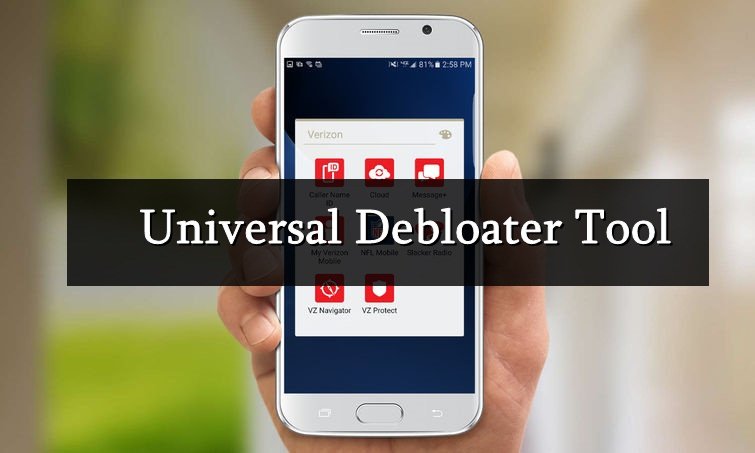 Samsung is quite popular for its huge number of Galaxy smartphones and tablets. A new Galaxy device pops up every now and then, and it’s almost impossible to track them all. The Korean manufacturer is well-known for quality smartphones and top-class software that attracts a lot of eyes. Samsung ships its devices with a heavily forked Android interface called TouchWiz UI (now Grace UX). The interface is pretty awesome, and the devices have a lot of useful utilities, but not everyone uses them. So, it’s just bloatware for many users who don’t want those apps and services.

If you’re using a Galaxy smartphone or tablet, you’ll observe that the smoothness of the devices slowly vanishes. This is mostly due to unwanted apps storing data and cache and thereby consuming precious resources on your device. It’s pretty hectic to remove bloatware on your device, but if you use debloater tools, it’s pretty easy. The Phronesis Team who are known for their custom ROMs made a Universal Debloater tool which will help you remove bloatware on your Galaxy smartphone or tablet. The tool is tested working on most of the Galaxy devices running on Lollipop & Marshmallow and is untested on Nougat (but it may work).

Also read: How to Theme Your Android Device Using Substratum

The Universal debloater tool contains a debloater script which does all the job, and it’s flexible to changes. The stock tool will remove around 200MB of unwanted apps from your device, but you might want to customize what’s it’s deleting. You can easily customize the script by telling it what to remove and what not to remove. Today, we’ll show you how to use this useful tool to debloat your Galaxy device. 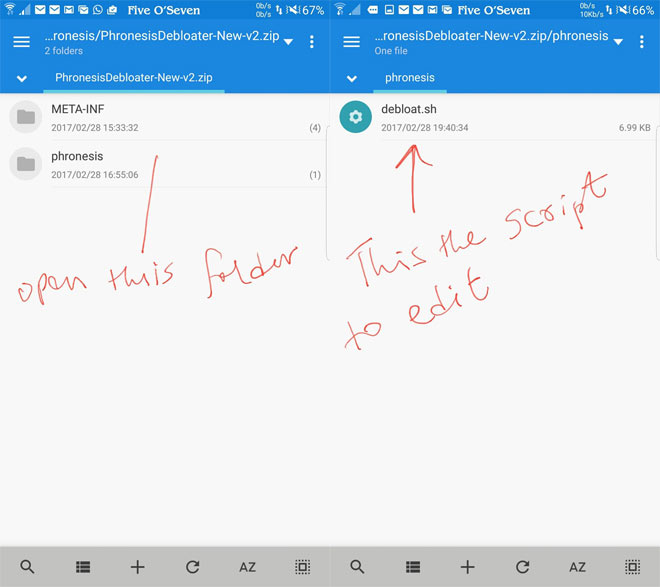 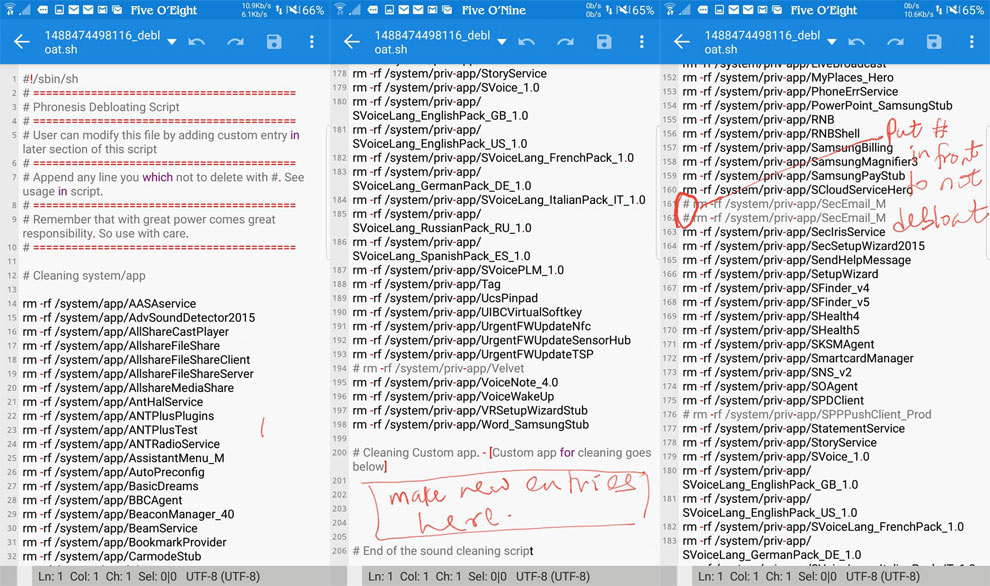 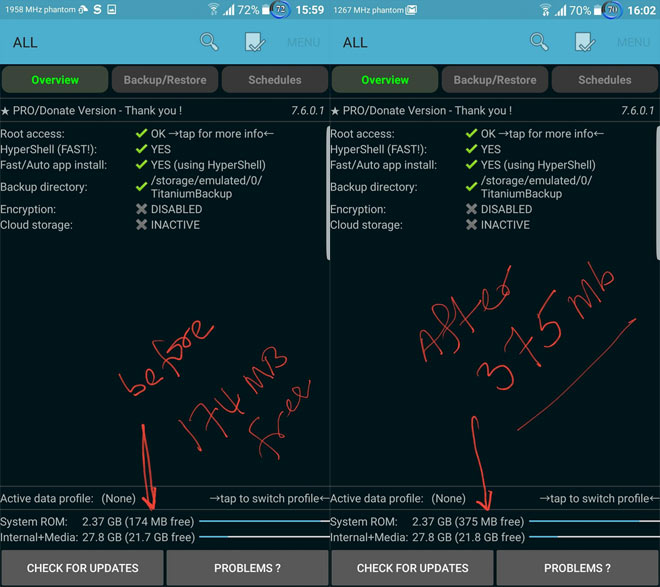 Don’t miss: How to Customize Android Status Bar without Root

How to Remove Bloatware on Galaxy Devices

That’s it. Upon reboot, you’ll see the bloatware removed from your device without a trace.