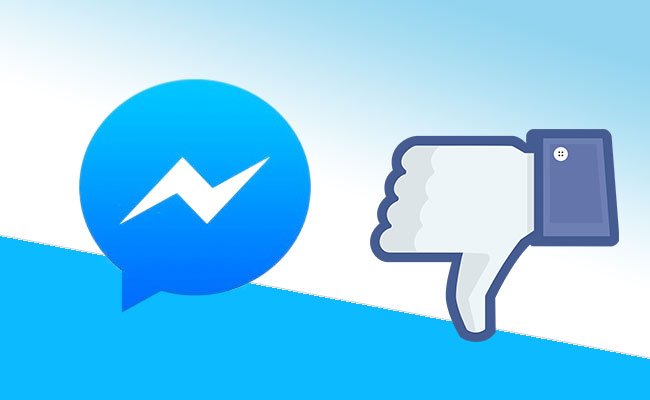 Facebook, the well-known social media network that is used and loved by many internet users has recently caused some controversy regarding their mobile app. Facebook has started a movement towards having two standalone apps, one for what used to be called Facebook Chat and the other for everything else that is Facebook. Many users reacted negatively towards this change as they preferred to have everything in a single app. This means that users are now using two separate apps which both draw on battery life, take up space and sometimes it’s just a pain to have to switch between two apps for one social network.

XDA Senior member, AntaresOne is one of these unhappy users and so decided to take matters into his own hands. This has resulted in good news for other users who feel the older Facebook app worked in a much better way. AntaresOne has created an app that will re-enable the Chat service within your Facebook app. This was accomplished because Facebook had merely disabled the service and not completely removed it. So now we understand why the size of the Facebook app never decreased drastically when the divide took place.

If you’ve had enough of Facebook Messenger and want to revert to the previous setup, you can use Antares One’s app to re-enable your Facebook Chat. The app requires only a single launch and it will restore your Facebook Chat. However, it hasn’t been confirmed as working on all devices just yet. The re-enabler is capable of being used on any Android OS above 2.3 where the device also supports the actual Facebook app and going all the way up to the new Android Lollipop. The complication is that it only works on the Facebook app with version number 20.0.0.25.15 (or lower) and 21.0.0.23.12(which is the latest version available as of now).

So, if you’re into the “Anti-Facebook Messenger” movement, all you need to do is the following and you’ll soon have your beloved Facebook Chat back where it belongs.

That’s right, it’s as easy as 1, 2, 3, this time at least. Obviously, it is unknown whether or not the file will work with future versions of Facebook so it may be best to stay away from updates for now until they’re confirmed as working. It’s also probably a good idea to bear in mind that Facebook will probably decide to remove this dormant code at some stage, making this apps purpose void and resulting in you having to use the Messenger app anyways.

AntaresOne has also stated that the battery drain of having both Facebook apps running simultaneously is shocking, and that causes a large amount of RAM usage which in turn could slow down your device. Check out the original XDA thread to view other people’s comments and keep yourself updated on this app’s progress.

Read Next Do Dark Themes and Black Wallpapers Save Battery?