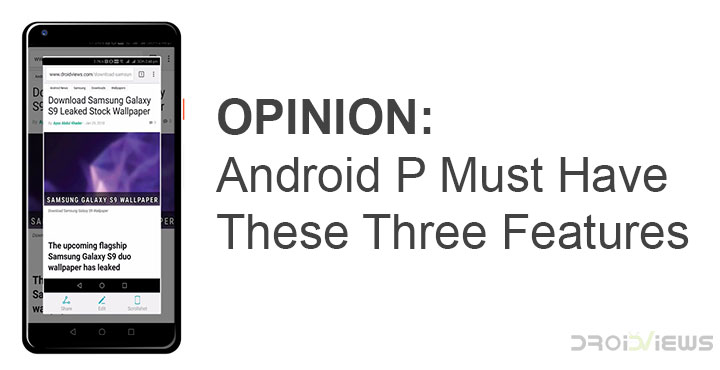 It is no secret that when it comes to performance, stock Android mops the floor with a skinned version of it. Although, with OEMs taking the software aspect quite seriously these days, the performance card just doesn’t cut it anymore. Even budget range smartphones today running heavily modified MIUI skins perform pretty decently. Of course, still no match to the performance of stock Android on similar hardware. Climb up the price ladder though and the difference almost fades away. Almost. This raises the question, is the small performance increase worth losing out on some genuinely useful features? Can Android P build upon features without sacrificing performance?

I’ve been an ardent supporter of stock Android. But I have a history of owning devices that have suffered due to heavy OEM skins. I’ve yet to buy a phone that came with a stock build of Android. My reasoning is simple, enjoy an OEM’s take, then install a custom ROM when you get bored. The closest I’ve been to stock Android on a phone is a Sony Xperia Z2 which was more or less stock in terms of looks, I’d claim even better. Far from stock in terms of performance though. After support ended with Android Marshmallow, I installed a Nougat based custom ROM and the thing was flying. There is really no other way to say it. But that was a really old device, launched in 2014.

I’ve had many devices since even briefly used a Xiaomi device with MIUI. It was a little too skinned for my tastes. Now I have an Honor 8 Pro and it is the first Android device that I have used without root for a major chunk of my time with it. EMUI is just stock enough in the right places, and I like it. Yet, I did unlock the bootloader, installed a few ROMs, I just can’t stop. But I have yet to root the device while on the stock firmware. Rooting gives me access to so many things, some of which are not useful but fun, some are really useful. Since I can remember, the primary reason I’ve rooted my devices is to get Xposed Installer and install the Network Speed Indicator module.

Sure I could do that with an app, but I’m not a fan of apps displaying things in the status bar because it just doesn’t fit in with the rest of the status bar. I’m not much into persistent notifications either. It has been years, more than 5 maybe, and many OEMs like Xiaomi, Huawei and OnePlus bake the feature into their respective skins.

The lack of it became apparent to me once again when I installed an AOSP ROM on my Honor 8 Pro recently. I just can’t help jumping ships, I’m a stock Android person through and through, or so I thought. I was more than excited to be running stock Android once again. With such powerful hardware, I couldn’t wait to see how fast and smooth things could get. Not that the device was any slower with the heavily customized EMUI skin.

As soon as I transferred all my data and installed all the apps and started using it, I found myself disappointed. Because due to some limitations the ROM couldn’t be rooted, safely. So many things that I was taking for granted now required third-party apps which is never as seamless as a built-in system feature. Without root and custom ROM features, stock Android was feeling like iOS to me (a bit of an exaggeration but you get my point). I could theme with Substratum without root, but it stops working after every reboot unless you connect it the phone to the PC and do the thing it needs.

The performance improvement? Even someone with a keen eye would struggle to notice any. And this is a device that’s getting close to a year old. Sure maybe when the device does approach its death, stock Android can really shine and breathe new life. But what about new devices that ship with stock Android? I’ve really wanted to get a Pixel, enough to save and spend all my money on it. And with all the discounts online sellers are throwing away, it is really lucrative. But then why buy something as expensive when I’d end up rooting it within a week, three at best.

Not every feature is as necessary as some other features. For instance, Xiaomi and Huawei allow users to create multiple instances of an app such as WhatsApp. This lets them use two accounts with the app on the same dual-SIM device. It’s helpful for those who use it, but Google’s Pixel phones are only single SIM devices. So it doesn’t make sense for them. But here are three features that I think definitely make sense no matter which device you have. These are so common that Android P should definitely have these. 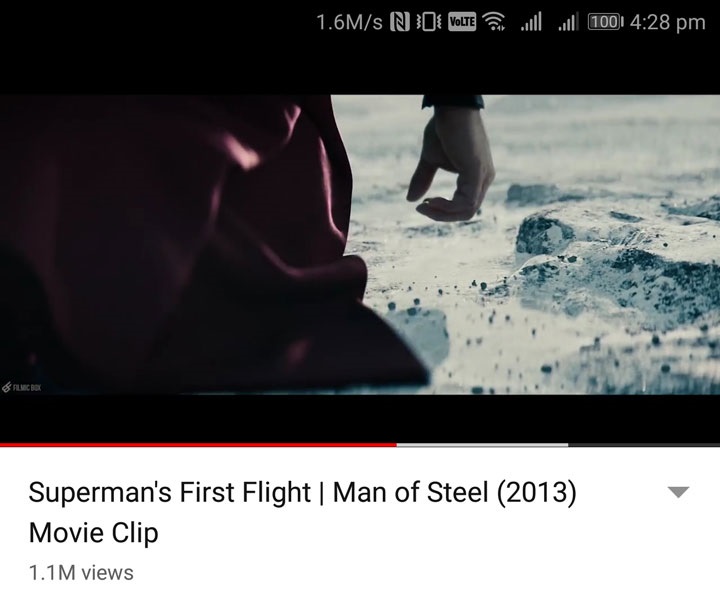 Of course, the major chunk of this article has been about this so it shouldn’t surprise anyone. I’ve never been to the west but here, many if not most of the billions of people in China and India, would love to know the network speeds constantly. This is evident by the fact that the companies making the majority of the sales in these two countries have the feature baked in. Especially those fighting in the budget segment, that is Huawei with its sub-brand Honor and Xiaomi. Even OnePlus has it built into its OxygenOS.

To those who have never used this, I can only say you’ve got to use it to appreciate it. It’s like those days when Internet Explorer and Firefox had a small bar at the bottom of the window, and it filled with green bars as the page was loaded. It gave a sort of assurance that things were happening. Stock Android is like Chrome which only showed a rotating circle animation leaving the user clueless about the progress.

Of course, things have changed, network speeds are much faster these days but in this part of the world, it isn’t exactly fast all the time, especially when on mobile data. So it is really a convenience to know when to give up on the currently loading webpage.

With Google pushing hard in markets like India with Android One and now with Android Go, this is feature Android P can’t afford to miss out on.

This is something I’m sure everyone wants regardless of which hemisphere of the world he/she lives in. The feature has been available on Samsung and LG devices for so many years, Huawei has it, Xiaomi has it, even OnePlus has it. Once again, some would suggest using a third-party app but as I said, it isn’t as seamless of an experience, not to mention the need for the app to run in the background. These days you can probably forgive a background app for eating your RAM but battery-life is still where it was back in 2014. So an app isn’t the best solution.

Google does let users quickly share, delete, or edit screenshots right after taking them, so they probably are not that unaware of the problem. Maybe with Android P they might just add scroll capture or scrolling screenshot. Here’s to hope.

It is really hard to believe that Google is yet to implement a proper theme engine into stock Android. Just like those features above, many OEMs have had that for years now. Samsung and LG might have popularised it but Sony has been in the game for longer than anyone else. If I remember right, even back in the Jellybean days Sony allowed switching the accent color, something OnePlus does today. As more and more OEMs adopt Themes as a feature, how has stock Android not? Themes are clearly very popular.

Sony has even donated code developed by its engineers to the Android Open Source Project which has made theming a lot easier on Android. Android Oreo even includes the code so maybe, Google will come out with a theming solution for stock Android.

What do you think? Are these features you’d want to have on your next phone? Or the next Android update? 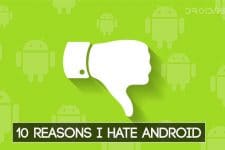