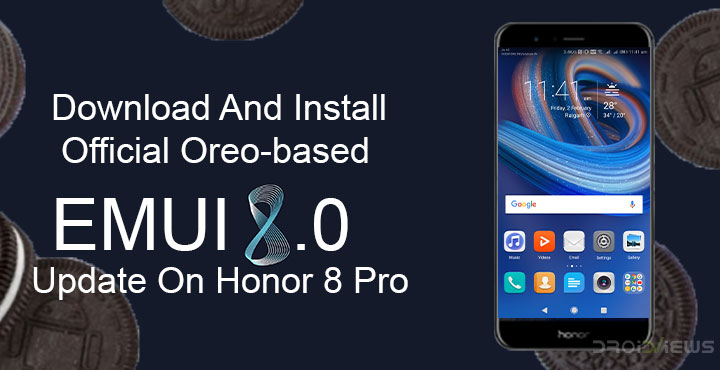 The Android 8.0 Oreo-based EMUI 8.0 update for the Honor 8 Pro has been under development forever. The Chinese variant of the device, that is the Honor V9 received the update way back in December 2017. Since then, there hasn’t been a word from Huawei about when other variants could expect the update. Nevertheless, the update was expected to land sometime in January or February and it is finally here. Honor is currently rolling out the OTA update in batches, as is usually the case with OTA updates.

That is to say, if you have an Honor 8 Pro you might not necessarily receive the OTA update right away and it may take a while to reach you. We know how patiently Android users wait for updates being users ourselves. So we can understand if you just can’t wait anymore. Thanks to the devs in Team MT and their Firmware Finder though you can download the update packages now and install them manually.

How to install Oreo-based EMUI 8.0 update via TWRP

Read Next OPINION: Android P Must Have These Three Features