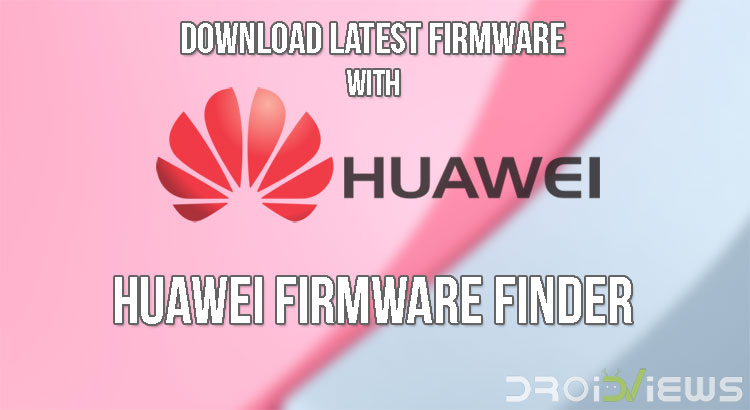 Huawei has been releasing major smartphones including the flagships in their Huawei as well as Honor series every year and the same was repeated this year also as the Huawei Mate 10 and Mate 10 Pro was released earlier this year. Other than that, the Honor series from Huawei saw the launch of the Huawei Honor 7X as the Huawei Honor’s flagship smartphone of 2017. Now, both the smartphones have joined the other smartphones that were launched by Huawei recently. Also, we have known that the latest smartphones from Huawei were launched with the latest version of Android that was released by Google which has been named as Android 8.0 Oreo.

However, the other smartphones that were launched by the company in both the brands have been running on Android 7.1 Nougat or lower and they are still about to be updated to Android Oreo. Now, the updates have been released by Huawei which consists of the security patch updates as well as the other firmware updates also apart from the software updates. Also, there is an option for Huawei devices to download and install the firmware updates manually to the device so that we don’t have to wait for the OTA to come to the device which usually takes a very long time for some users and very less for others.

Now, this tool has been developed by Team MT and the XDA senior member gmanrainy has shared more details about this tool in his post on the XDA Forums. Now, this tool has been named as the Huawei Firmware Finder which is available for both, Windows and Android. If you want to run this application on a Windows PC, you need to have a PC running on at least Windows Vista SP1 or more. Your PC should have Microsoft .Net Framework 4.5.2 and a Dial-Up Connection 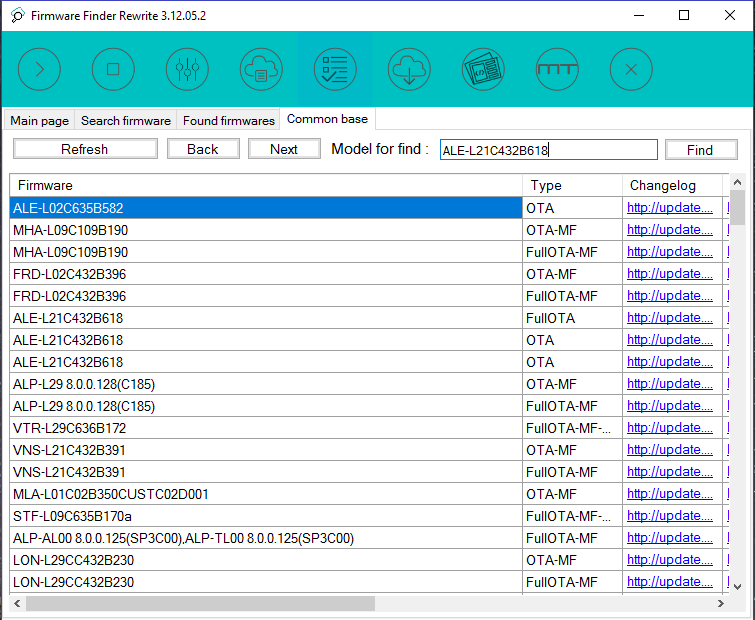 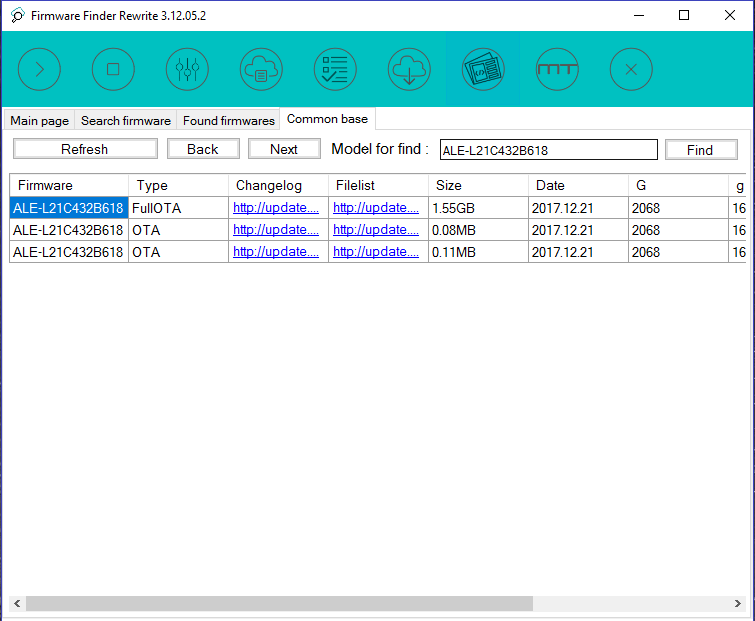 Don’t miss: How to Schedule WhatsApp Messages on Android 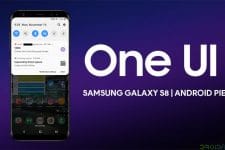 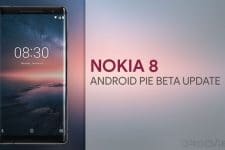 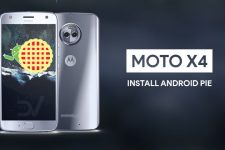