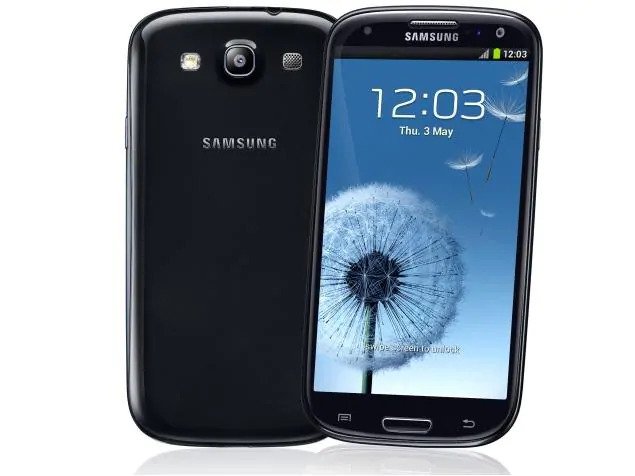 Just after its official launch, Samsung had promised to release Android 4.1 Jelly Bean update to Samsung Galaxy S3. The leak of an official JB firmware for the device is enough to indicate that it will hit our Samsung Galaxy S3 very soon, probably sometime in the month of October. The latest leaked version of the firmware with PDA code i9300XXDLI4 can be found at Sammobile as has been reported to be stable.

So, this leak is meant for only for certain European countries like Austria, Belgium, France, Germany, Hungary, Italy, Spain, United Kingdom, etc. If you are from one of these countries, you can download and flash the Android 4.1 update on your Samsung Galaxy S3 GT-I9300.

Details of the leaked Jelly Bean update for Galaxy S3 The current build shows remarkable improvements over the older one. Here is a list of a few bugs that have been fixed, yet we should not expect perfection from this version.

How to Install the JB Update to SGS3

Okay, if you are willing to install this JellyBean update firmware on your Samsung Galaxy S3, download the firmware using SamFirm or Frija tool. You can then follow the detailed step-by-step tutorial to flash stock firmware on Galaxy S3 using Odin. In case you have any query regarding the Android 4.1 update for Galaxy S3, please drop us a comment!