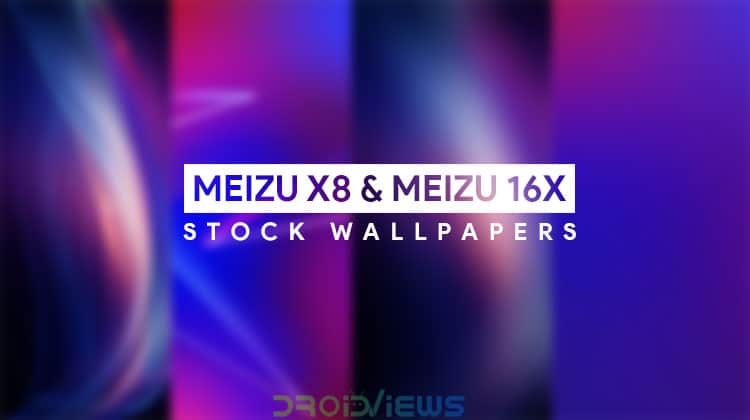 Meizu isn’t a very well known Chinese brand like Huawei, Xiaomi or OnePlus because most of its operations are domestic. The company did try entering a few large markets but then disappeared. That hasn’t stopped them from making and selling some decent Android smartphones.

Two of their latest offerings are Meizu X8 and Meizu 16X, launched in September 2018. The phones look quite identical except a few key differences. By the naming scheme, one can already tell the 16X is the bigger brother (or sister) of the two, but no, and yes. As is with every new smartphone launch, we get some new devices and new stock wallpapers if not new specs. 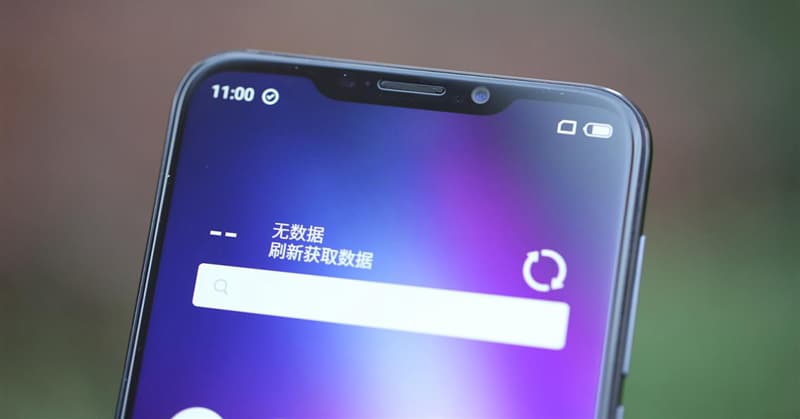 The Meizu X8 is a dual SIM smartphone with support for active 4G on both SIMs. It has a fingerprint sensor on the rear as well as face unlocking. Connectivity options include Wi-Fi, GPS, Bluetooth, and USB Type-C. It comes with a 6.20-inch IPS LCD touchscreen display with a resolution of 1080 pixels by 2220 pixels at 401 pixels per inch. Meizu X8 is also the only device amongst the two to sport a display notch. Underneath the display hides a Qualcomm SDM710 Snapdragon 710 SoC manufactured using the 10nm process. It’s an octa-core chipset with two 2.2 GHz 360 Gold and six 1.7 GHz Kryo 360 Silver cores. Coupled with the Snapdragon 710 chip is the Adreno 616 GPU and 4GB or 6GB of RAM.

The device packs in 64GB or 128GB of internal storage which isn’t expandable. On the rear is a 12 MP primary camera sensor with Dual Pixel PDAF and a 5 MP secondary lens. The rear dual camera setup is capable of recording 1080p videos at 30fps. On the front is a 20 MP selfie shooter. All of that is run by a 3210mAh battery. 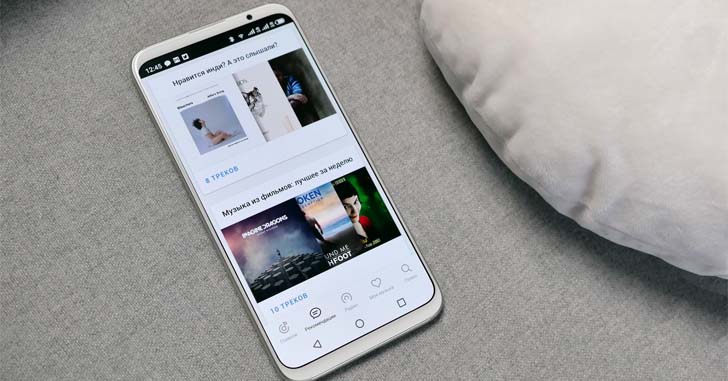 The Meizu 16X is also a dual SIM smartphone with the dual 4G capability and the same set of connectivity options, a fingerprint reader under the display and face unlock. It actually comes with a smaller 6.0-inch display with a resolution of 1080 pixels by 2160 pixels at 402 pixels per inch. That kind of goes against the expectations you’d have based on the naming scheme. Unlike the Meizu X8, this one doesn’t have a display notch which is the reason for a slightly smaller diagonal display measurement. Besides, the display is actually the only department where the Meizu 16X may feel a little small.

It is powered by the same Qualcomm SDM710 Snapdragon 710 (10 nm) processor and Adreno 616 GPU combination. It also packs in 6GB of RAM but there isn’t a 4GB RAM option here. Storage options include a 64GB variant and a 128GB variant neither of which support external microSD cards. The rear camera setup consists of 12MP and 20MP lenses with 4-axis OIS, dual pixel PDAF & laser Auto Focus technologies. It also features a dual tone flash powered by six LEDs on the rear.