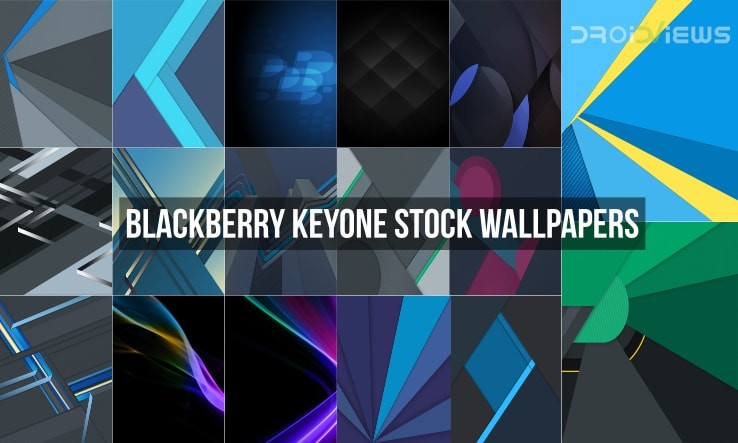 In terms of specifications, the Blackberry KEYone has a 4.5-inch screen which has a resolution of 1080 x 1620 pixels. The Blackberry KEYone is powered by Qualcomm Snapdragon 625 chipset and the device comes has 4GB of RAM and 64GB of internal storage.

Now, we have known that there is a large number of smartphone launches happening every month and the smartphone manufacturers have to add some personal touch to their device to make it unique from the rest. For this, OEMs ship their smartphones with stock wallpapers which are exclusively found on that particular device only.

Thus, same is the case with Blackberry also as the company has bundled some stock wallpapers with its latest smartphone, the Blackberry KEYone. There are 17 wallpapers bundled in total on the latest flagship smartphone by the company itself. Also, all of these wallpapers are available in Full HD and Quad HD quality with a resolution of 1080 x 1620 pixels and 2428 x 2208 pixels.