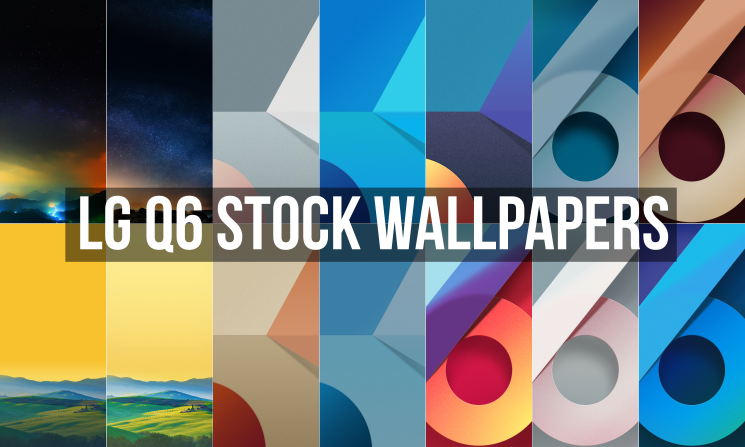 In terms of camera, the LG Q6 comes with a single rear camera rather than a dual camera which was seen on the LG G6. The single camera on the back of the LG Q6 is a 13MP snapper whereas the LG Q6 has a 5MP front camera capable of selfies and videos.

LG released the LG Q6 earlier this year and the smartphone has since started to sell in the various markets around the world. The default wallpapers found on the LG Q6 have now been available for you to download from here. 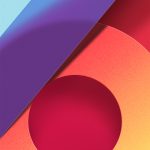 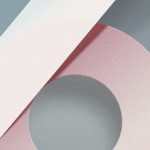 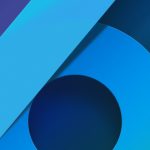 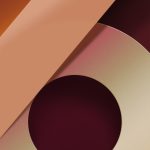 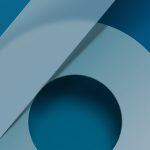 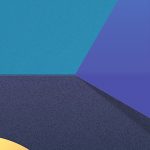 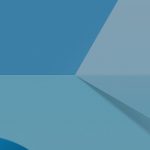 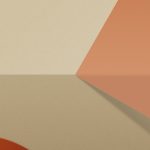 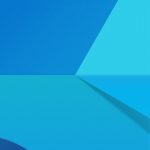 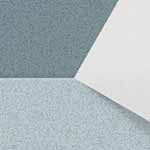 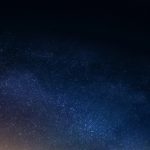 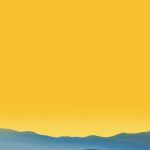 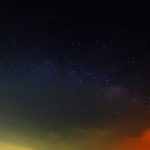 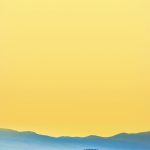