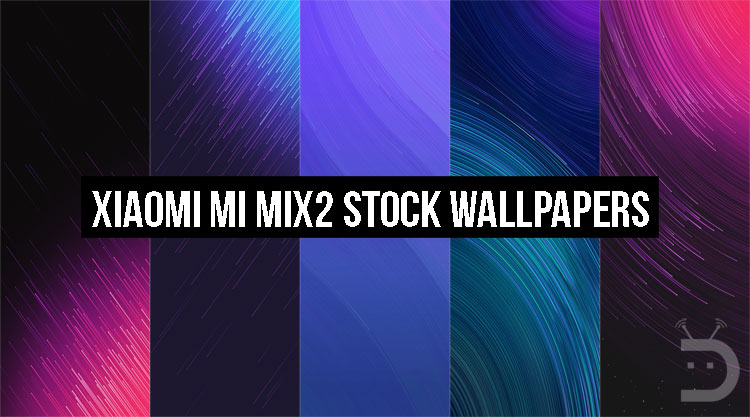 Xiaomi is all set to release the next generation of the Mi Mix smartphone that the company launched last year. The Mi Mix launched by Xiaomi was the first time that Xiaomi launched a smartphone with a zero-bezels display where the only bezels seen on the phone were for the camera cutout at the bottom. This, although odd, made the device look extremely modern for a smartphone in 2016. The company launched this smartphone as an experiment to test out the growing trend that the company saw for the years to come. This has indeed been true and 2017 has been all about launching smartphones with minimal bezels from companies like Samsung and LG.

The next Apple iPhone 8 and Google Pixel 2 XL are rumored to come with a bezel-less display as well. Thus, Xiaomi is also releasing the next version of Mi Mix, the Mi Mix 2 and the company has already revealed the launch date of the next Mi Mix smartphone. According to the company’s teaser, the Mi Mix 2 will launch on September 11.

Now, there have been some rumors about the Mi Mix 2 that have been floating around regarding the specifications of the smartphone. In terms of the display, the Mi Mix 2 is expected to come with a 6.4-inch IPS LCD capacitive touchscreen with a resolution of 1440 x 2560 pixels. The smartphone is expected to be powered by the latest chipset from Qualcomm, the Snapdragon 835 processor.

In terms of the camera on the smartphone, the Mi Mix 2 is expected to have a Dual Camera setup where the resolution of the rear cameras will be 16 MP+16 MP and the front of the phone will have a 13 MP camera.

Xiaomi has announced that the Mi Mix2 will be officially released on September 11. However, we have already received the official wallpapers that will be included on the device at the time of launch. These wallpapers will be found on the smartphone out of the box.

Now, there are only 2 wallpapers on the device in total. One of the wallpapers that have been included down below is the official poster image that has been revealed by Xiaomi to showcase the Mi Mix2.

Now, if you want to have a look at the wallpapers and download the one which you like then we have attached the wallpapers here so that you can make your choice. Other than that, there is also a zip file containing all the wallpapers that can be found in the downloads section.