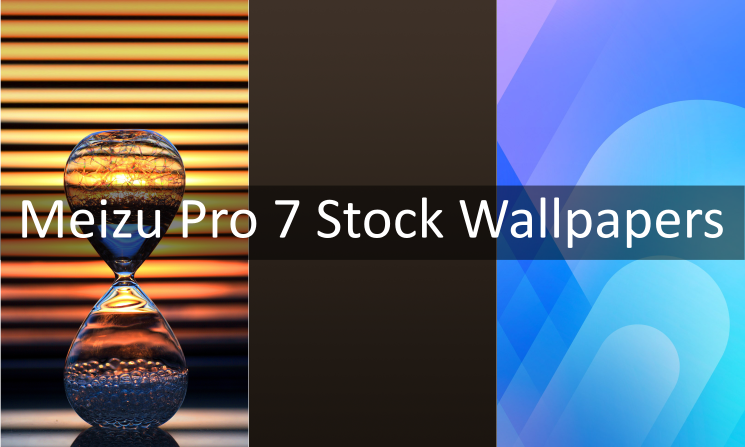 This module is located just below the camera module and this is done by the company to ensure that important phone calls and notifications are not missed even if the battery on the smartphone dies as the secondary display will have extremely efficient power consumption.

Talking about the specifications of the Meizu Pro 7, the smartphone comes with a 5.70-inch touchscreen display with a resolution of 1440 pixels by 2560 pixels. In terms of internals, the Meizu Pro 7 carries a 2.6GHz MediaTek Helio X30 processor and it comes with 6GB of RAM. The phone packs 64GB of internal storage that can be expanded up to GB via a card.

In terms of camera, the Meizu Pro 7 has a 12-megapixel primary camera on the rear and a 16-megapixel front shooter for selfies. The smartphone was launched with Android 7.0 Nougat with a 3500 mAh battery which is non-removable

There are only 3 wallpapers that are included on the Meizu Pro 7. However, all the three wallpapers are in Quad HD quality and come with a resolution of 2560 x 1440 pixels. We have attached the wallpapers down below for you to have a look and download the ones you like. Also, you can download all the wallpapers bundled in a zip which can be found from the Download links. 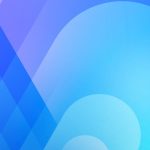 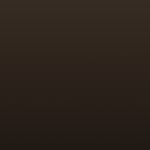 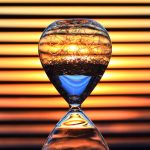 There are some recommended stock wallpaper apps you should consider downloading: