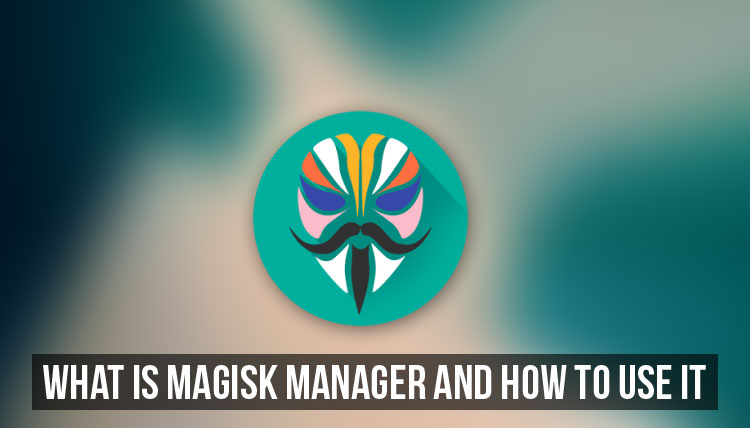 Magisk Manager is an app for managing Magisk as obvious from the name.

But what is Magisk? Magisk is currently the best alternative to Chainfire’s SuperSU. Developed by XDA developer topjohnwu, Magisk is in fact much better than SuperSU in some aspects. No wonder it is becoming the default choice of custom ROM developers. Unlike SuperSU which only grants or denies root permissions for specific apps, Magisk can hide root from an app completely. Meaning that banking app or Pokemon GO that you couldn’t get to work on your rooted device can work if you’re rooted with Magisk.

Magisk works system-less-ly, in that it doesn’t alter your system partition in any way. This means you can still install official OTA updates without losing root. The rooting method is based on phh’s SuperUser which is an open sourced rooting solution for Android. But rooting is not all that Magisk can do.

Also read: What is NFC? How to Use It in Awesome Ways!

It packs within itself a Universal Systemless Interface that other developers can use to build custom MODs for Android devices without altering the system files. Much like Xposed Framework. Although, Magisk modules are a very new thing compared to Xposed modules and there is a severe lack of modules if you compare the numbers with Xposed. At least, for now, that is.

How to Install Magisk on a non-rooted Android device

To hide root from an application, you will first need to enable it in Magisk settings. Pull the side drawer menu by swiping from the left edge of your screen and then go to settings. Enable the option named Magisk Hide. The option will then be enabled in the side menu drawer. Now you can tap on it and select the apps that you want to hide it from.

Magisk Manager has a download section just like the Xposed Installer. This can be accessed from the side navigation menu. The download section lists all the available Magisk modules which can be installed right from there. We’ve listed some of the self-explanatory ones here but the thread will, of course, have more modules.

To install these modules just boot into recovery and flash them just like you installed Magisk.

You may also like: How to Unlock Android Devices Having Lost PIN or Passcode 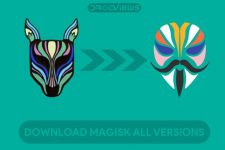 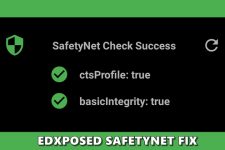