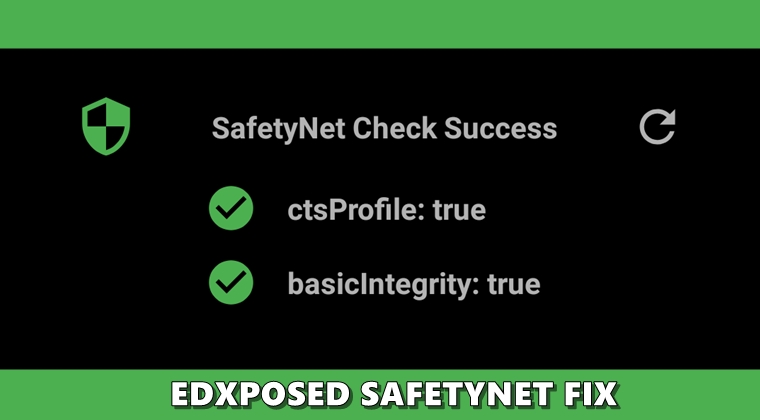 In this guide, we have provided the EDXposed SafetyNet fix for all Android devices. The SafetyNet feature introduced by Google checks whether the device’s system has been tampered with or not. Earlier rooting the device via SuperSu modified the system partition which tripped the SafetyNet. However, with the introduction of Magisk, you could root your device and make modifications systemless. As a result, you would always get the Success result while checking for the SafetyNet check via Magisk.

Most of the modules are also developed keeping in mind that it doesn’t alter this SafetyNet flag. However, EdXposed isn’t one of them. EdXposed is the port of the Xposed Framework for devices running Android 9.0 Pie or later version. And if you flash this module via Magisk, the triggering of SafetyNet is bound to happen. Therefore, in this guide, we will be detailing the steps regarding the EdXposed SafetyNet fix. On that note, check out 10 best Xposed modules and 17 best Magisk modules for your rooted Android device.

If SafetyNet detects tampering with the system, the test will fail. This causes issues with some apps and games. Nearly all the banking apps, including Google Pay and some games PokemonGo won’t work in such cases. As a result, it is a necessity to pass this SafetyNet Check. And simply hiding the EdXposed app using the Magisk Hide functionality doesn’t do any good either. With that said, here are the steps for the EdXposed SafetyNet fix. Let’s begin. For all other modules, check out our general guide on hiding root on Android and pass SafetyNet Check.

Steps to be Followed 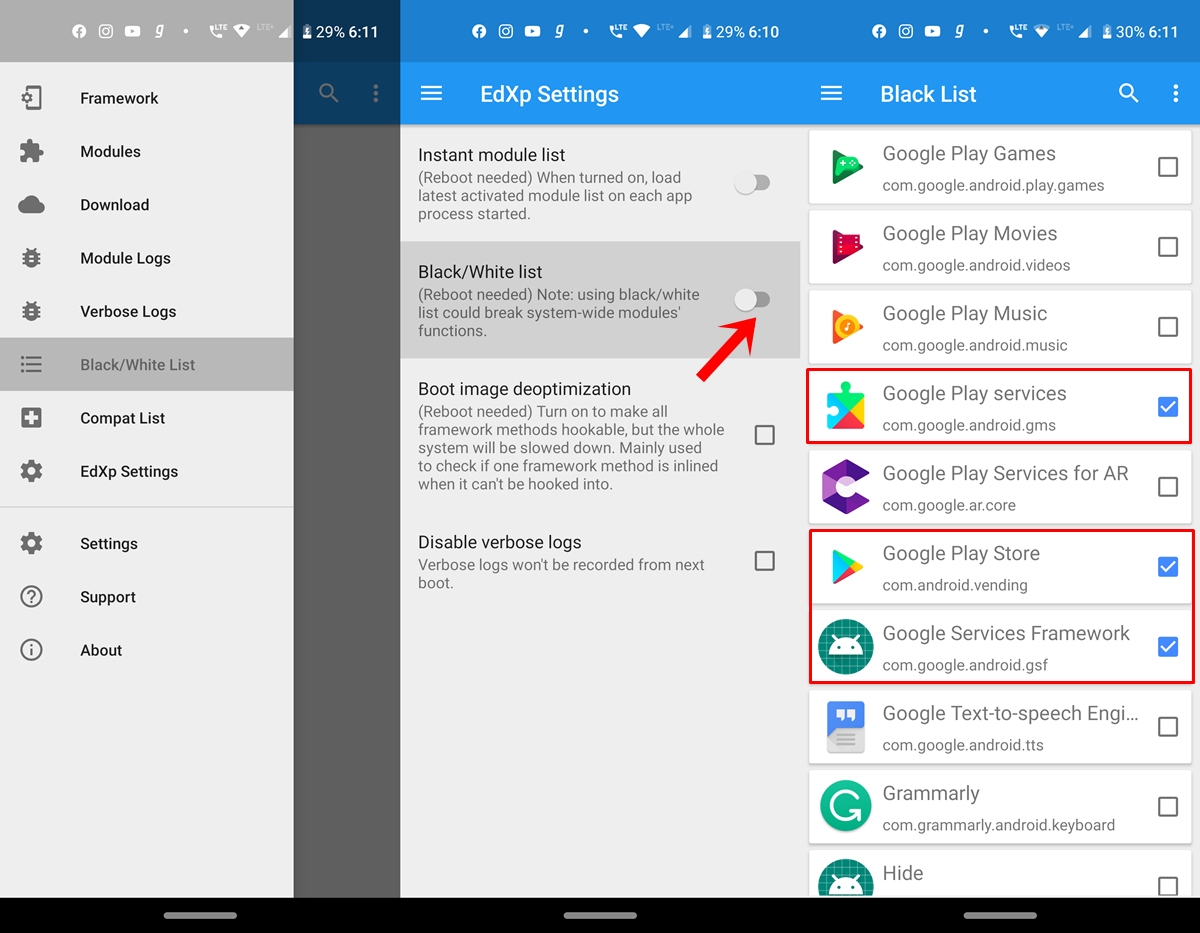 Finally, reboot your device. That’s it. This was all about the EdXposed SafetyNet fix. To check the same, open the Magisk Manager app and tap on the SafetyNet Check option. You should now get both the ctsProfile and basicIntegrity as True. Now you could try out all the banking apps and various Android games like Mario Kart Tour without any fuss. If you still have any issues with respect to any of the above-mentioned steps, the comments section is all yours. Drop-in your queries there.

Read next: Install SOSP Custom ROM as Magisk Module on Any Android