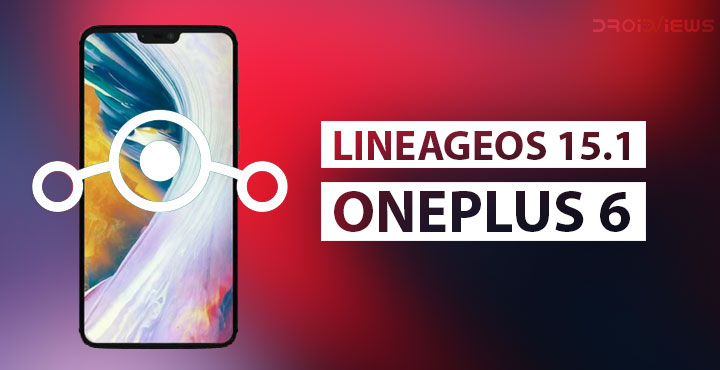 OnePlus devices have always been popular because of the pricing that has always hit that sweet spot between flagships and low-end phones. Over the years, flagships have managed to differentiate themselves from devices having similar specs, to an extent. For example, a OnePlus 6 is no match for a Galaxy S9 if you’re not concerned about money. The price for OnePlus flagships has also been nearing the flagship price point lately. Despite the increasing prices of OnePlus devices though they’re still great value for money. They’ve filled in nicely into the market spot left vacant by Nexus devices from Google. Thus, OnePlus flagships enjoy almost as great a developer support. OnePlus 6, for instance, launched in May 2018 and two months down the road it already has an unofficial LineageOS 15.1 build for it.

“LineageOS is a free, community built, aftermarket firmware distribution of Android 8.1 (Oreo), which is designed to increase performance and reliability over stock Android for your device.”

This LineageOS build for the OnePlus 6 has been put together by LuK1337, based on the Android Open Source Project. I’ve been following the development of the ROM since the first release. It has been updated quite regularly and has already received about 15 updates in 10 days. It is safe to say that the ROM is still under active development and a work in progress. Despite that, the ROM is pretty stable and suitable as a daily driver if you’re bored with Oxygen OS. It should be noted though that you will lose out on most of the Oxygen OS tweaks and features such as the gesture navigation.

Since LineageOS is known for providing a very stock Android like experience, it doesn’t try to replicate features like the gesture navigation. You still do have an Always On Display or Lift to wake, but it seems a little buggy at the moment. Considering the rate with which the ROM is getting updates though that’ll probably be fixed by the time this piece is even published. The camera quality on Lineage OS is also not on par with what you get on Oxygen OS yet. Like other things, this could change in the near future. Apart from these, Lineage OS 15.1 for the OnePlus 6 has an extra couple of bugs. The initial state of the alert slider seems to be problematic and the display remains off during offline charging.

Neither of these is a deal-breaking bug but the slightly lower camera quality could change your mind. You should still give it a try though since by the time you read this perhaps the camera quality is fixed. It might be a good idea to check out the comments in the development thread or add your own query about it. You can get to the development thread by clicking on the source link at the bottom of this article.

Other major or minor bugs might also be present that have not been mentioned here. Before you go ahead and install the ROM, you must be ready to deal with the issues. Furthermore, installing custom ROMs can prove to be quite the risk and you may end up with an unusable device. Neither the developer of the ROM nor DroidViews takes any responsibility for anything that happens to your device. Proceed at your own responsibility.

Installing LineageOS on the OnePlus 6 is pretty easy despite all the confusion with the A/B partition system. Keep in mind though that while this is the official procedure to install it, and it has worked for many including me, it seems to have not worked for many others.

Now if everything went right, you should see the LineageOS bootanimation, which can stay on your screen slightly longer than normal. After the first boot, every boot will take the usual amount of time. 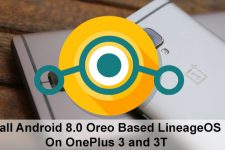 Install Android Oreo Based LineageOS 15.0 on OnePlus 3 and 3T 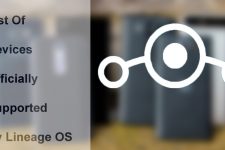 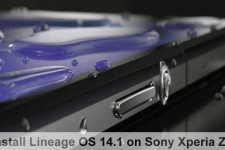