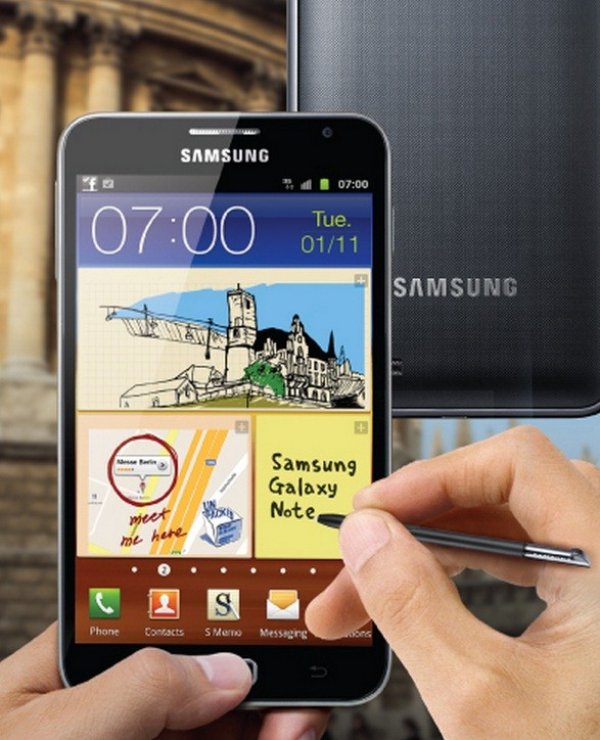 A few days back I made a post dealing with a leaked stock Android 4.1.2 Jelly Bean based custom ROM for the Galaxy Note. And now we have the official Android 4.1.2 Jelly Bean test firmware for the Samsung Galaxy Note GT-N7000 . The new firmware’s baseband version is N7000XXLSA and it is still under testing phase before being released officially. Although we call it a test firmware, our sources from Samsung say that it might be the final build version of the JB update for Note.

The new firmware packs tons of new improvements, enhancements and functionality. Some of them have been described below.

Note: The official release of the firmware is reported to roll out in December 2012 or January 2013.

How to Install Jelly Bean Firmware on Samsung Galaxy Note