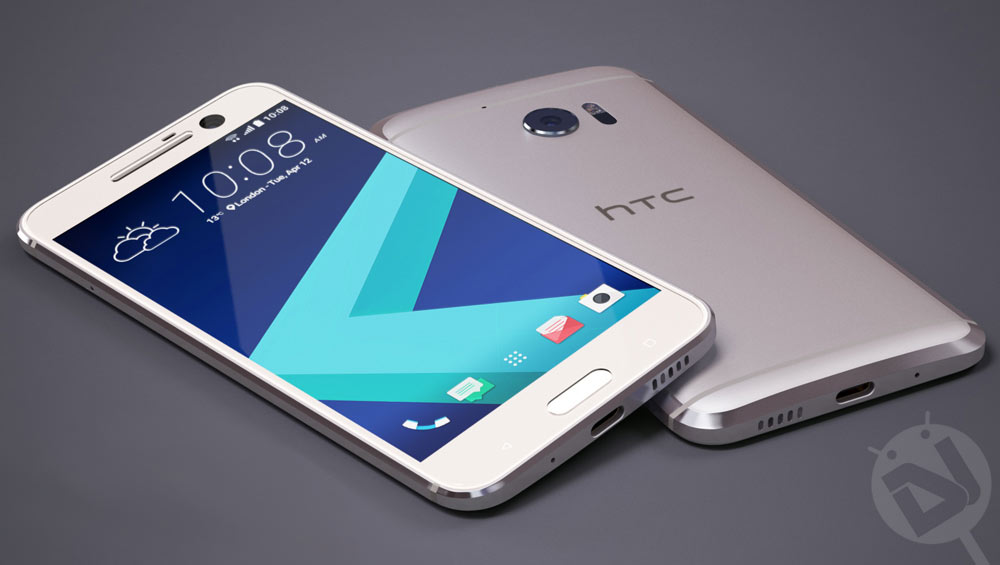 Attractive as it may seem, rooting is never easy. Also, if you don’t own a developer device, it voids your warranty, prevents you from getting any future OTA updates, not to mention the constant risk of getting it ‘bricked’. Smartphone manufacturers come up with new ways to prevent users from accessing and altering the critical components of their system (and their bloatware) all the time. They may have their own excellent reasons for doing so, but for developers, it only makes things more and more inconvenient. Thanks to Krassermensch for giving us the HTC Firmware Update Tool that makes updating and installing firmwares on HTC device very easy!

A few years ago, HTC introduced a new feature: an extra layer of security designated as ‘S’. Has it been successful in its motive is a different question altogether, but it certainly created a lot of confusion about rooting in the HTC community.

This opens the HBOOT screen. In the first line itself, you will see either ‘S-ON’ for security on or ‘S-OFF’ for security off. Put simply, this Security feature prevents any permanent modifications to some of the NAND partitions on your system. NAND is the internal flash storage of your device. Normally it is divided into the following partitions:

With ‘S-ON’, locked bootloader and unrooted device, you can change only the /cache and /data partitions. Unlocking bootloader, rooting and changing the device to ‘S-OFF’ simply provides additional degrees of control over the other partitions.

Another function of this ‘Security’ feature is to check the digital signature of each firmware OTA update before allowing it to overwrite on /system.

If you have followed HTCdev while unlocking the bootloader, you will still have S-ON, even though your device might be rooted and bootloader unlocked. In this situation, it is impossible to get OTA updates the official way, as ‘S’ will not be able to match the OTA signature with the system which has been altered while rooting. There are two possible ways to get out of this scenario:

Turn your device state to S-OFF

There are various ways for ‘S-offing’ your phone, some requiring a PC, some as simple as installing an apk file and pressing a button. Some of the popular methods include:

If you don’t want to change device state to S-Off and still want firmware updates as and when they are pushed, on your unlocked phone, this tool will be really useful. One of the biggest advantages is tha

Download the tool to your PC from the link below

Wait for the installation to complete and reboot your device. All done!