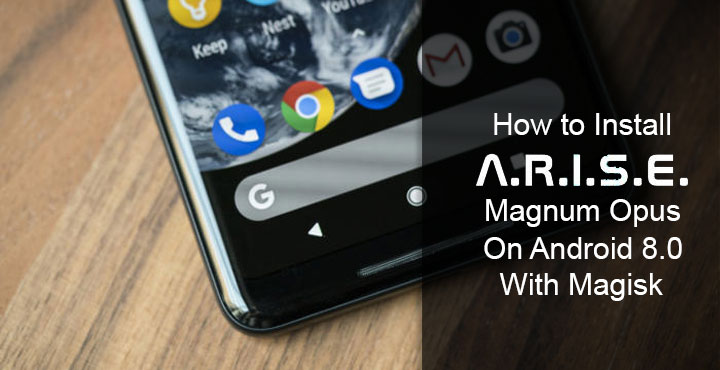 If you’re wondering what ARISE Magnum Opus is, we’ve already explained that in a guide about installing ARISE Magnum Opus on Android. The guide works for any Android device running Android Jellybean or above until Android Nougat. If you are one of the lucky ones to have Android 8.0 Oreo on your device that method might not work. While everything about the installation is quite the same there are a few minor differences. These minor differences are usually enough sometimes to make or break something. That’s definitely true in this case. You can follow the steps mentioned below to install ARISE Magnum Opus on Android 8.0 with Magisk.

Magisk has become quite popular now and is quickly replacing SuperSU as the root manager on many Android phones. If this is the first time you’re hearing about it, you’re not alone. I that case though you might want to learn a few tidbits about it. Because you will need your Android Oreo device to be rooted with Magisk. You can follow this guide to learn more about the Magisk systemless framework. To install Magisk, you might want to follow this updated guide though. While the guide works alright the Magisk download link provided always gives you the latest available version of Magisk.

Note: To install ARISE on your Android Oreo device though we will need Magisk v14.2 since anything above that currently incompatible. You can download Magisk v14.2 from the download section below and then follow the steps mentioned in the guide.

Instead of downloading all these files separately, you can just download this single zip file put together by XDA member kingbri. As an added bonus it also contains CHDLOC stereo mod for Pixel devices, in case you have one and would like to install the stereo mod.

The preparation is exactly the same as it is for any other version of Android. You just have to make sure the ARISE core gets installed. You can follow the steps mentioned in the Preparation section here. But for your convinience, I’ve just pasted all of it right here.

Extract the arise_customize.prop file from the ARISE+Magnum+Opus+20170918+Stock+Edition.zip. It can be found in the folder getting_started/your_system/.

This is the file we have to edit and you can do this on your PC or on your smartphone. So open the file with any text editor you like and you should have some text inside. Find the line install.core= and type in true next to it so that it looks like

This tells the ARISE script to install the core module which is necessary but only for the first time you install the mod. Now scroll down and you will find similar lines with the module names such as install.v4a_2.5.0.5= or install.sony= and so on. Just type in true next to any of the mods you wish to install. If you type anything other than true or leave it blank, the script will treat it as false and not install the module.

When you’re done, save the changes and put the file in your device’s internal storage. Make sure it is in the root of your storage and not inside any folders. 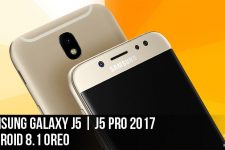 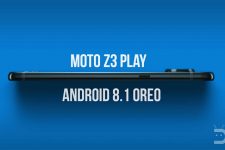