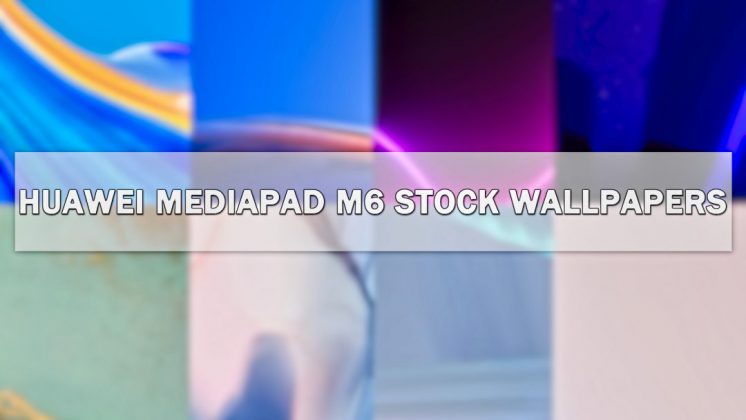 The enthusiasm to buy a bigger phone, a tablet is certainly lower than usual. However, it is far from being dull or unprofitable. Huawei, the controversial company plans to keep the wheel spinning with the launch of its latest tablet. Huawei Mediapad M6 was released in June last month and surprisingly comes with Android 9.0 Pie out of the box. If you have been following the Huawei UK controversy the previous sentence would make sense. Nevertheless, we aren’t going to dive into political issues here. We are here with Huawei Mediapad M6 wallpapers in 4K resolution that are all eye candy and available to download.

The zip file consists of 8 Huawei Mediapad M6 wallpapers of 3200 x 2560 px resolution. The aspect ratio of these wallpapers is 5:4.

While the trend of shrinking the bezels on a smartphone is currently in a boom. The same does not hold for the tablet world of screens. The Huawei Mediapad M6 has a 10.8-inch display with a significant amount of bezels around the screen. This IPS LCD has a 1600 x 2560 px resolution and a PPI similar to that of the iPad Pro. An advantage of thick bezels is that it easily accommodates the 8 MegaPixel selfie camera.

On the rear side, it’s rather clean with only a single 13 MegaPixel sensor. Moreover, a LED flash is absent. Apart from this, there is a subtle Huawei branding logo at the bottom middle.

Under the hood, the Huawei Mediapad M6 is running Huawei’s silicon, the HiSilicon Kirin 980. It’s the same 7-nanometer chip that powers the P30 Pro, Huawei’s flagship phone for 2019. The 4GB of RAM and 64GB of Internal Storage should be enough for most daily users. Media heavy users need not worry as this tablet supports up to 512GB of external storage (microSD).

In terms of connectivity, the Huawei Mediapad M6 has LTE capabilities along with BlueTooth 5.0. The tablet is running Android 9.0 Pie out of the box with Huawei’s own EMUI 9.1 skin. This could be for better or worse depending on one’s preference.

Additional sensors include a magnetometer, accelerometer, ambient light sensor and most importantly a gyroscope. With the 7500 mAh, lithium-ion battery users can expect more than a days’ battery life. To sum up, the Huawei Mediapad M6 is a great tablet overall.

The Huawei Mediapad M6 is available in two color options the champagne gold and the silver ash. Both the colors are equally attractive. However, they make scuffs and scratches visible. There is only one storage option, that is, 4GB RAM with 64 GB of Internal Storage.

Download the Huawei Mediapad M6 wallpapers in their original quality and resolution from below.

Interested in more stock wallpapers from Huawei devices? You may also want to download the following wallpaper packs: 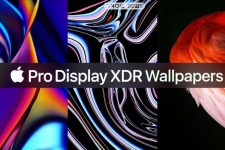