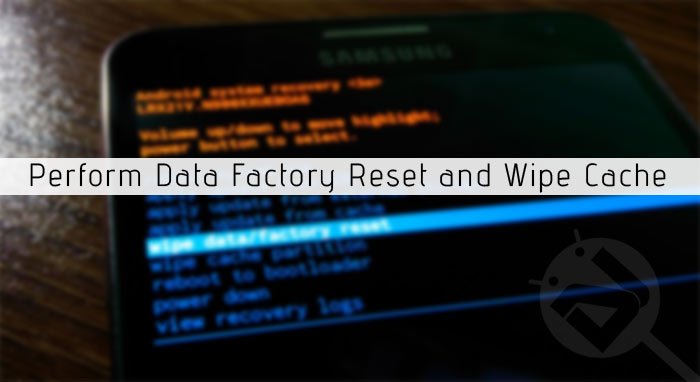 If your Samsung Galaxy phone or tablet device is stuck on the boot splash screen with the Samsung logo, or it runs slow and overheats, you can perform a factory reset to fix the issue. In this tutorial, we’ll see how to do that.

Samsung is the greatest smartphone manufacturer in the world with the biggest line of devices in its portfolio. My first Android phone, the Galaxy S, was a Samsung device and there has hardly been a Samsung flagship (except the Note 4) since then that I have not owned. Starting as a Samsung fan, I later began to hate it for the horrible TouchWiz interface and the plastic build. For many people, there might be some reasons to hate Samsung, but there are many reasons to love the Galaxy devices. It’s always easy to find a Samsung firmware and install it using a simple tool called Odin. Being popular, Samsung devices attract a lot of custom development activities.

If you own a Samsung Galaxy smartphone or tablet, you might have installed stocked firmware a number of times, or at least once. In many cases, people tend to flash official firmware when new OS updates are released and their devices do not get them instantly. Sometimes we use Odin to restore our Samsung device to stock and sometimes to fix some issues. Installing the stock firmware goes successfully in most cases but sometimes the procedure ends up in a bootloop with your device stuck at the Samsung logo animation playing endlessly.

Even if you do not encounter a bootloop after installing a firmware, you might face issues like device overheating, battery drain, slow performance or some other minor problems with the mobile network or WiFi connectivity. That’s why we always recommend performing a data factory reset every time you install new firmware. We decided to write detailed steps to wipe data factory reset and clean the device cache on Samsung Galaxy devices to guide people who are new to such things.

How to Perform Factory Reset

To perform factory reset on Samsung Galaxy devices via stock recovery, follow the steps given below.

Having gone through the steps given above, your phone should boot normally. In case you’re having some issues after installing the firmware, it should have gone too. Enjoy! Do not forget to share your experience with us! 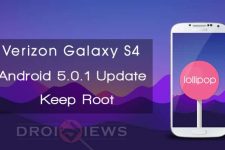 Update Verizon Galaxy S4 to Lollipop (OF1) and Keep Root 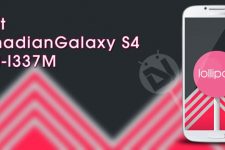 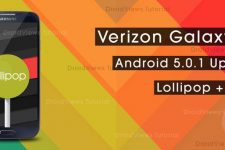