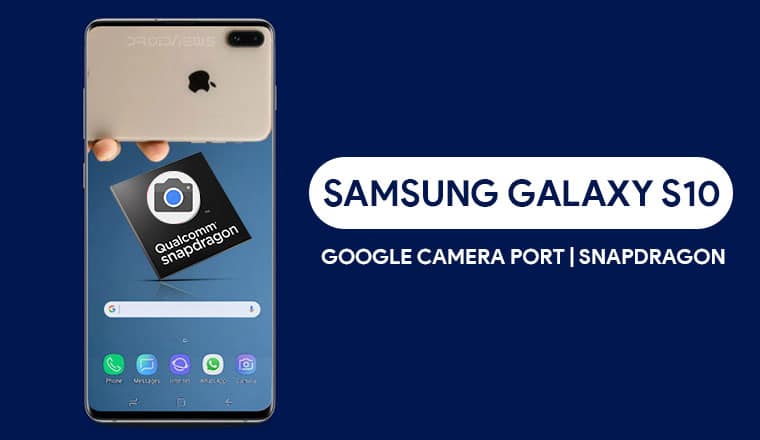 With just a single camera lens on the back, Google’s Pixel smartphones have been dominating everything else in terms of still photography. In 2018 when phones were coming out with triple cameras Google chose to stick with the single lens. It is still considered by many to be the best. So to say that everybody wants a Google camera port for their devices is not wrong. The Galaxy S10 has barely been out and users want Google camera for Galaxy S10 already.

The camera is one department where smartphones just can’t stop improving. Just compare a picture taken by the 4-year-old 2014 flagship, Samsung Galaxy S5, and the budget-friendly Asus Zenfone Max Pro M2 if you don’t believe me. The Max Pro M2 takes the cake and it’s one of the cheapest camera smartphones out there today. A lot of it is due to improved hardware like dual and triple cameras but most of it is due to software improvements like on the Google Pixel.

Where do those improvements come from? They come from the software processing built into the Google Camera app. If you’ve been following you have probably seen us cover so many Google Camera ports already. It doesn’t matter how great the default camera app on a phone is, Google Camera just seems to improve upon it in every case. That’s also true in the case of the Samsung Galaxy S10. You have to remember though that Google Camera isn’t officially available for any non-Pixel devices. Ports can’t be as well polished and optimized for certain hardware as the default software provided by the manufacturer.

Most importantly, the wide-angle camera will only work with the Google Camera if your Galaxy S10 is on the latest update released for all the brand new Galaxy S10 devices out there.

How to install Google Camera Port on Galaxy S10

When you do, you should have a working Google Camera port on Samsung Galaxy S10 without root.