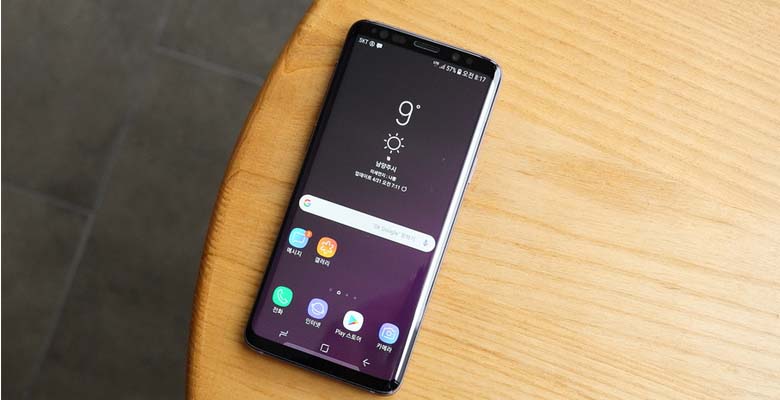 Samsung never ignores its older flagships when it comes to pushing system updates. After making the Android 10 available for its 2019 flagships, Samsung is now dropping the system update for its older premium phones. Speaking of which, the Galaxy S9 series is receiving its first instance of Android 10. As of now, the Galaxy S9 Android 10 update is marking its presence in the European and the US region. If you want to track when your phone will be getting the Android 10 update, read our article.

The new OS update comes with build number G960USQU7DTA5 for the US Galaxy S9 users via Xfinity Mobiles. In Europe, Android 10 software comes with build number G965FXXU7DTAA. Interestingly, the Galaxy S9 and S9 Plus Android 10 update is knocking into the device running Android 9.0 Pie. The 9th generation S series flagships are also receiving the latest security patch of January 2020.

With Samsung updates, it is a usual phenomenon to see the European variants getting to enjoy the system updates first. So, if you are from the non-European region, then you may have to wait a few days to receive Android 10. OTA updates move in batches, so the new system software will take some time to find its way into all the devices in various regions.

The new system update 7DTA5 and 7DTAA for Galaxy S9/S9 Plus weighs close to 2 GB. So, it is ideal to download them by using the Wi-Fi network. If you are eager to try out the Android 10 now, go to the Settings app and manually check for the availability of the new system update. Automatic OTA updates will take some time to drop into your Galaxy S9 and S9 Plus.

Now that Pie users have received Android 10, the beta users should soon get the system update as well.

Read Next: 10 Samsung One UI Features You Should Know About