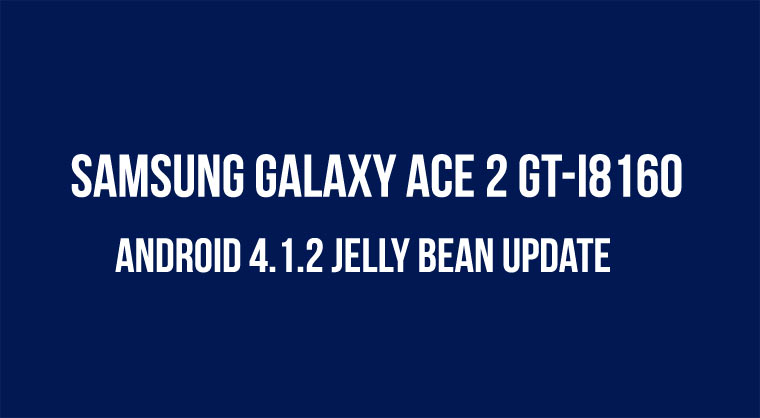 It’s time for the owners of Samsung Galaxy Ace 2 GT-I8160 to be happy as Samsung has started the Android 4.1.2 Jelly Bean firmware update roll out. If you remember, the test firmware of the update had leaked a month ago but it was buggy. The new firmware, however, has been reported to work smoothly and is now available for download. The users of the Ace 2 in Portugal (TMN) have already been receiving the OTA update and as usual, it will make its way to the rest of the world in phases.

The users of the Galaxy Ace 2 should now start keeping an eye on Kies and keep checking on their device (Settings>About> Software Update) to get the update notification as the countdown has begun. It’s is a long-awaited as Samsung had promised to treat the handset with Jelly Bean and it has kept its promise.

With the Android 4.1.2 being leashed out, the Galaxy Ace 2 has become one of the few (the only in my knowledge) lucky phones to be blessed with directly to Jelly Bean from Gingerbread. It’s really a big leap!  The new firmware update has so many new things to offer such as Google Now, Project Butter, new actionable Notification system, Page Buddy, shortcuts on the lock screen, and lots more. All these new goodies are now just a few steps ahead. 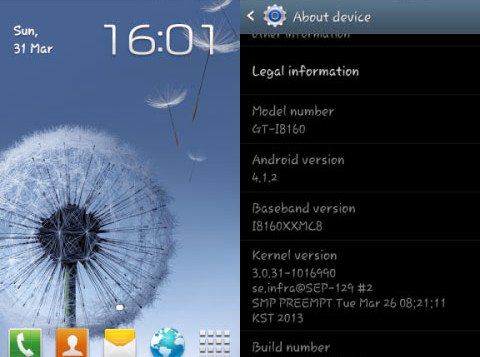 Below is the link of the available firmware and we’ll be adding more of them as they come out. So if you are from Portugal and have got your Ace  2 from TMN, you can also upgrade your phone’s software to Android 4.1.2 manually by installing it using Odin. The advanced users can also flash this firmware to taste the Jelly Bean even if they are not from Portugal.

Download the firmware file and follow the steps given in the tutorial to flash Samsung firmware using Odin.

We strongly recommend that you perform a  factory reset on your phone via stock recovery. You can also do it by dialing the following code: *2767*3855#. Since it will wipe your phone’s internal memory, backup your contacts, apps, call logs, messages, etc.