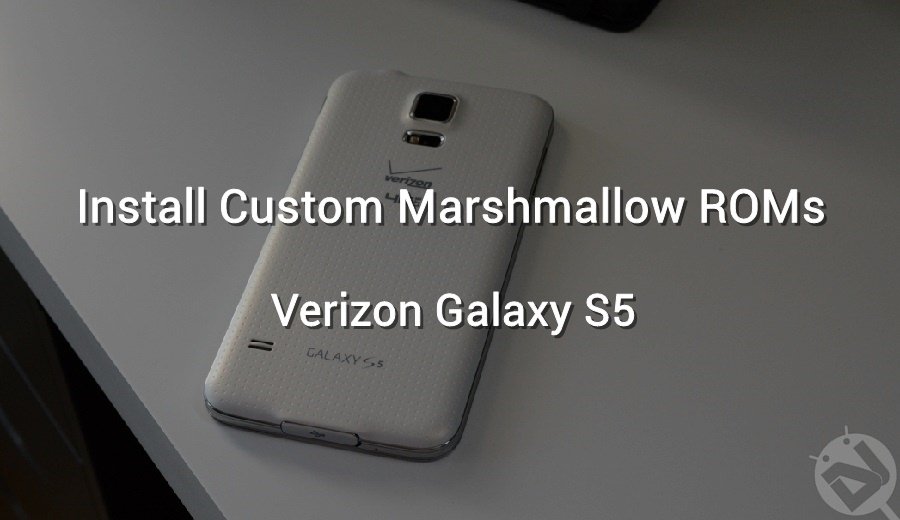 erizon Galaxy S5 received the Marshmallow update a couple of months back and it’s working well without any issues. Previously, we have covered a tutorial to update Verizon Galaxy S5 to Marshmallow and retain root. Since US carriers like AT&T and Verizon are stringent on stopping their users from rooting the devices, it’s a bit challenging for the developers to make progress. But today, we have a simple process to flash custom Marshmallow ROMs on Verizon Galaxy S5 with locked bootloaders that can’t be unlocked.

So, you can now flash custom Marshmallow ROMs with Safestrap installed on your device. But the catch is you will not have root on your device after following this process. So, this will allow you boot the non-rooted ROM back into Safestrap which can be used to install zips. This will also make it easy for you to go back to PB1 (Android Lollipop) rooted ROM just by installing it from Safestrap.

The process is quite simple but you need to deal with a bit of Zip and firmware flashings. You need to be on a rooted ROM with latest busybox installed. So, if you’re ready, let’s see how to flash custom Marshmallow ROMs on Verizon Galaxy S5.

How to Flash Custom Marshmallow ROMs on Verizon Galaxy S5

The first boot will take a long time, so be patient while you’re waiting. Once booted, you will be welcomed by a stock ROM but you can get to Safestrap from here. To return to Safestrap you will need to flash a KitKat kernel NI2_stock_kernel.tar.md5 using Odin. When the phone reboots after installing the kernel, click on enter Safestrap recovery.

That’s it. You can install other ROMs and mods from Safestrap recovery. 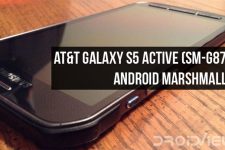 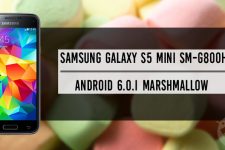 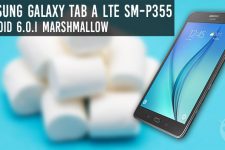