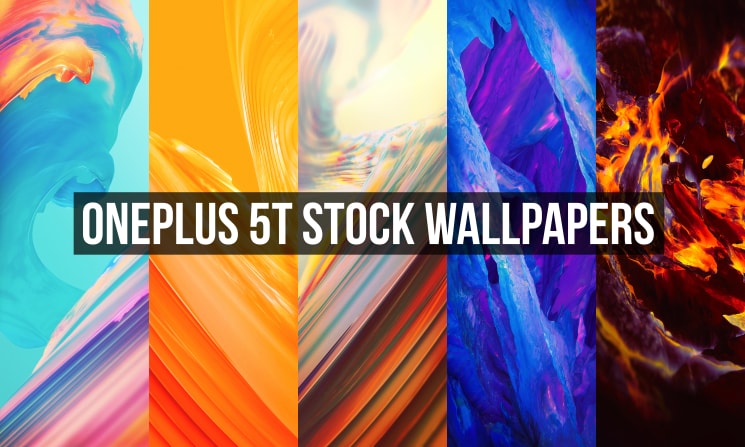 However, the OnePlus 5T now has a fingerprint sensor on the back just above the OnePlus logo which is a rounded one. The smartphone still has the familiar Dual camera setup as seen on the OnePlus 5 and there is all-screen on the front of the phone. The smartphone has a screen to body ratio of 80.5% which goes in line with the other flagship smartphones in 2017 that have 80% to 85% screen-to-body ratio in a bid to narrow down bezels and increase size without making the phone feel bulkier.

Talking about the Dual camera setup on the OnePlus 5T, the sensors are slightly different from the OnePlus 5, there are now Dual f/1.7 camera fitted on the smartphone which has a resolution of 20MP+16MP. The telephoto lens which was seen on the OnePlus 5 is replaced by a wider aperture lens as the secondary camera so as to improve pictures in artificial lighting and low-light conditions.

The OnePlus 5T will be available in 5 different countries including US and India from November 21 where there will be a flash sale on Amazon.in from 4.30PM IST on November 21 in India as announced by Amazon India which is the exclusive partner of OnePlus in India.

The latest flagship smartphone from OnePlus which is the OnePlus 5T has just been launched by the company which succeeds the OnePlus 5 that was launched in 2017 by the company as well. Now, the smartphone will not be available anywhere in the world at launch and will only be up for sale in various countries starting November 21. However, we have now received the official wallpapers that will be included on the OnePlus 5T.

The official wallpapers of the device are available thanks to Hampus Olson who is a famous illustrator known for making all the wallpapers for OnePlus devices including the OnePlus 3, OnePlus 3T and the very recent OnePlus 5.

Now, we have attached all the wallpapers of the OnePlus 5T down below so that you can have a look at them and download the ones that you like to your device and apply them. Also, there is a Download Links section at the bottom which contains the links to the zip file that have the official wallpapers of the OnePlus 5T in Full resolution. Also, this zip file contains the official wallpapers in 4K resolution also which has been renamed appropriately by us.

We just added the 2 new stock wallpapers from the OnePlus 5T sandstone white and Lava red variants in 4k resolution. You can get these wallpapers either individually from above, or just download them in a single zip from the following link.