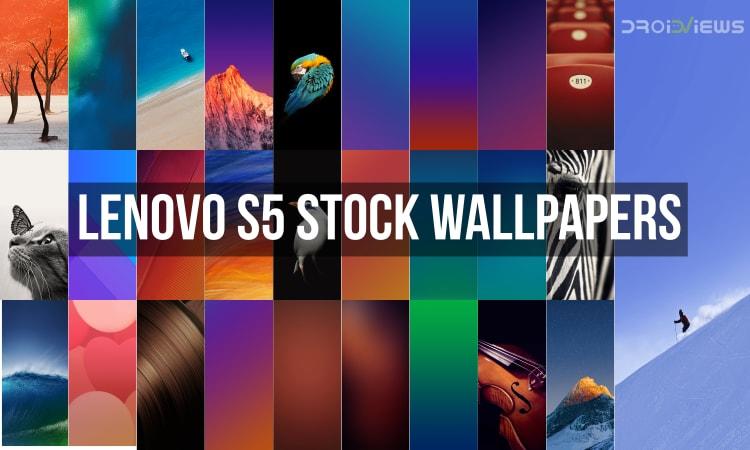 If we have a look at the specifications of the Lenovo S5, the smartphone comes with a 5.7-inch Full HD+ display which has a resolution of 1080 x 2160 pixels which comes with an aspect ratio of 18:9. Along with that, the device is powered by the Qualcomm processor for mid-range smartphones which is the Qualcomm Snapdragon 625 chipset. Along with the processor comes the storage specifications and the Lenovo S5 comes with 4GB of RAM along with 64GB and 128GB internal storage options. However, there is also a variant of the Lenovo S5 with 3GB RAM and 32GB internal storage.

As for the Lenovo S5’s stock wallpapers, they are in Full HD+ quality along with the common resolution of 1080 x 2160 pixels which comes down to an 18:9 aspect ratio.

We have attached all of the wallpapers found from the Lenovo S5 below so that you can download the one you like individually by clicking or tapping them. In case you want to grab the whole bunch in a single ZIP by jumping straight to the download links at the end of this post. No need to tell that having downloaded the ZIP, you’ll have to extract it and copy the wallpapers to your phone before you can apply them.