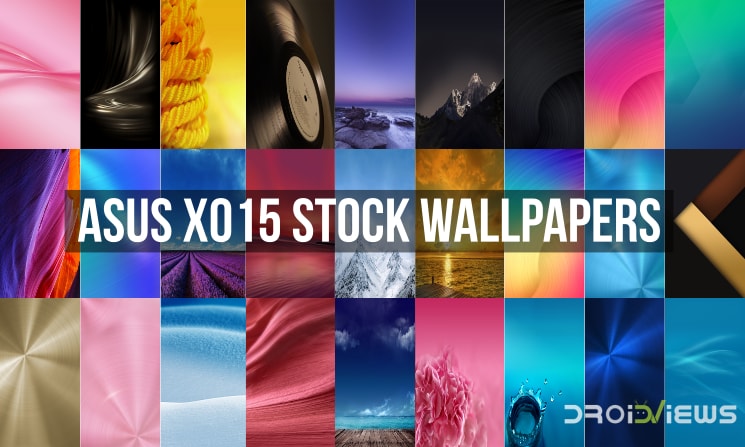 In the camera department, the Asus X015 comes with Dual camera setup which has a 13MP camera as the primary one along with another wide angle lens. On the front is an 8MP camera with Softlight LED flash. In terms of battery, the smartphone has a 5000mAh non-removable battery.

If you want to get these wallpapers on your smartphone, we have included all of these wallpapers down below which can be easily downloaded and saved to your device and you can also set them as your wallpaper. Apart from that, we have also bundled a zip file in the Download Links section below which can be downloaded and extracted by you on your smartphone which contains all of these smartphones in the original quality inside the same folder.