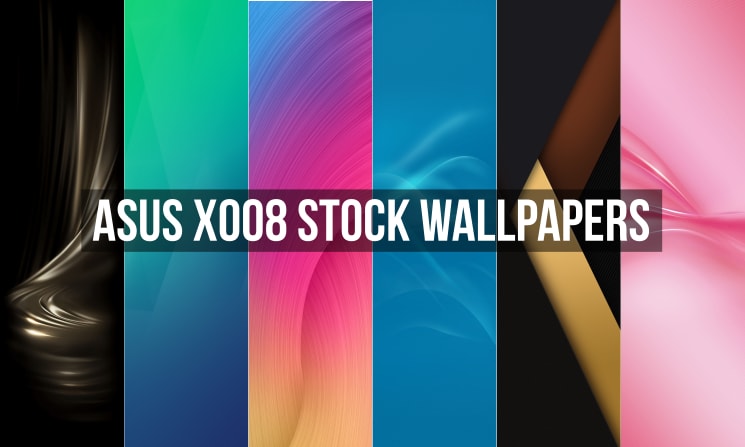 In terms of battery capacity, the Asus X008 has a 4100mAh non-removable battery. This smartphone was announced with Android 6.0.1 Marshmallow along with ZenUI, Asus’ custom Android skin on top.

Asus launched the latest smartphone in the company’s lineup of smartphones which is the Asus X008 which is also known by the name of Asus Zenfone Pegasus 3. Now, this smartphone was launched earlier by the company and the phone comes bundled with some unique wallpapers also known as the Stock Wallpapers that have been included by Asus.

Now, there are 6 wallpapers in total on the Asus X008 that have been included by the company and we have known that all of these wallpapers come in Full HD quality at a resolution of 1920 x 1080 pixels. Now, these wallpapers have been designed and developed by Asus specifically for the X008 smartphone. 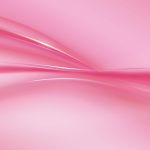 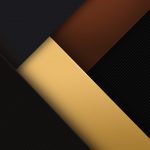 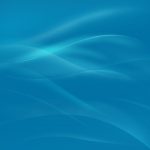 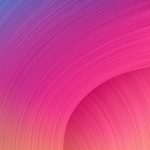 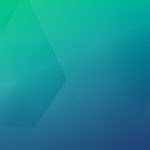 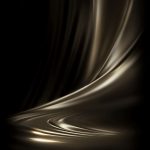