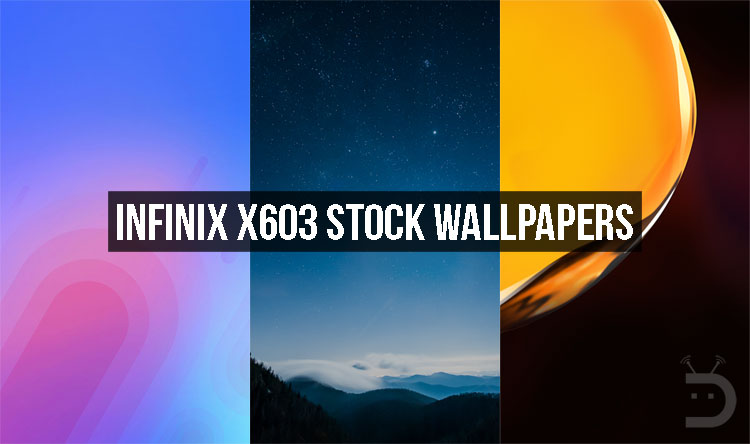 In terms of camera, the smartphone has a 12MP primary camera with flash and autofocus whereas there is a 5MP camera on the front. The device comes with the latest version of Android that is Android 7.0 Nougat and is powered by a 4500mAH battery.

Infinix X603 was launched by Infinix some time ago. Both of these smartphones have already been available for sale in India and some other parts of the world. Now, the official wallpapers from both of these devices have been gathered by us and they are available for download from below.

Talking about the wallpapers, the Infinix X603 includes 3 official wallpapers. The first wallpaper previewed below is in Quad HD with a resolution of 2560 x 1440 pixels, whereas the rest two are full HD in quality at a resolution of 1920 x 1080 pixels.

All the three wallpapers have been included down below so that you can have a look and download the ones you like among the lot. Also, we have attached the link to the zip file which contains all the wallpapers bundled into one folder in the Download Links section below. 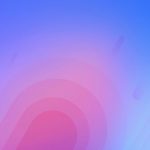 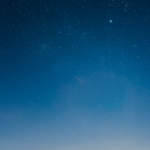 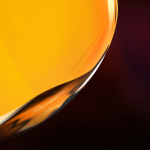