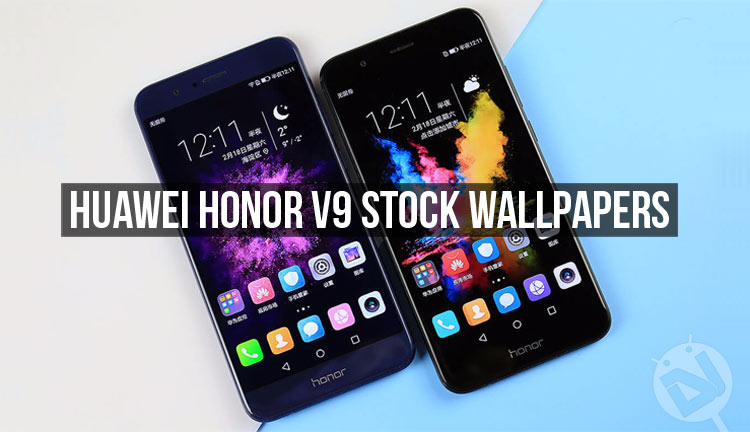 The Honor V9 was set to launch in China on February 21 and Huawei just did it a few hours ago. The Chinese OEM has been producing dome really interesting phones for quite some time. Very recently, we saw phones like Honor Magic and Mate 9 that are pretty impressive in their own right and reveal Huawei’s aggressive strategy to compete with giants like Samsung, LG, and HTC.

Huawei’s latest smartphone the Honor V9 combines a bunch of top-notch features with a very thin and beautiful design. The phone’s design especially the bottom, clearly appears to have drawn significantly from the iPhone 7.

The Honor V9 features a 2.5D glass-covered 5.7-inch LTPS LCD display with QHD resolution. It’s a metal phone with matte finish and remarkably thin chassis. The power and volume rockers are placed on the right side of the frame and on the bottom, we have the main speakers, a microphone, the traditional 3.5mm headphone jack and a USB 2.0 Type-C port.

As we already mentioned, the Honor V9 is a powerful smartphone and it comes in three RAM and storage (with microSD card support) and color variants including black, gold, blue, and red:

As for other hardware specifications, the V9 houses the extremely potent Octa-core Kirin 960 chipset.  On the back of the V9, you find a fingerprint sensor and above it on the right corner, there is a dual 12MP camera setup with a single LED flash. The V9’s camera can shoot photos with adjustable depth effects and in bokeh style. Huawei claims that the V9 can capture 3D images and touts it as the “first 3D modeling smartphone”.

The slimmer the phone, the less powerful the battery — it’s a general perception but Huawei seems to have shattered the idea by fitting a massive 4000mAh battery inside the thin Honor V9.

On the software side, the Honor V9 comes with Android 7.0 Nougat out of the box and the latest EMUI 5.0 on the top of everything.

Just as the very device, the Huawei Honor V9 stock wallpapers are also out now and they are as beautiful as the V9 itself. The phone comes with 21 QHD wallpapers out of which 9 are in 2880 x 2560 px resolution.

The rest 12 wallpapers are in quad HD quality to but they are in portrait style. The resolution of these wallpapers is 1440 x 2560 px.

Having downloaded the Huawei Honor V9’s stock wallpapers, you should also check out some more wallpaper packs that we share recently: