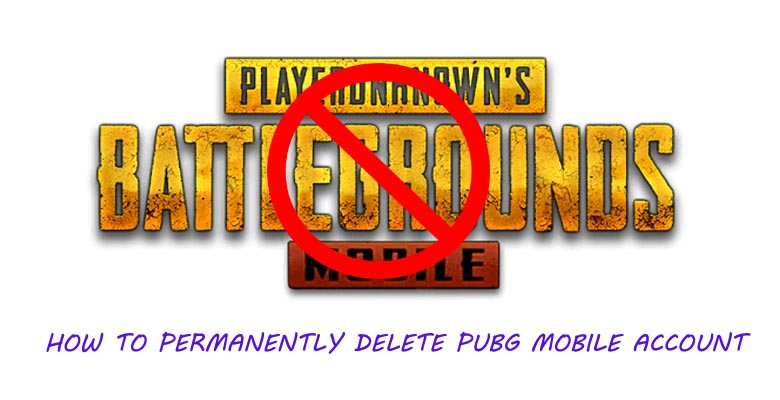 PUBG is super-popular for its fantastic gameplay. However, it is also equally notorious for causing behavioral changes, social isolation, rage issues, and various health issues. So, is the game at fault.? or is it the player.? If you ask us, we will tell that any situation in a negative shade can be attributed to the player. Let’s say, a person plays PUBG for 7 to 8 hours continuously and ends up with some health issues. It’s definitely the mistake of the player. PUBG never enforces its gameplay on anyone. In fact, after various reports of health and mental problems, PUBG itself requested players to be aware of their health while playing the game.

In today’s world, millions of people play PUBG all over the world. A lot of them are young teens and young adults that stay glued to PUBG more than what is normal. Often we get reports of angry outbursts and suicide issues from PUBG gamers. There are also cases of unmindful gaming sessions on a busy road that took the lives of the player. So, what’s the solution to this.? It’s simple. A person must prioritize his working and gaming hours. This will maintain a fair amount of balance the life.

Secondly, the user can simply delete the PUBG Mobile account from his smartphone. In this guide, we will tell you how to permanently remove PUBG. So, check it out.

Why One Should Delete PUBG Mobile

Now, this question can be subjective. It can vary from people to people as to why they would uninstall PUBG. We will take a look at some of the most debatable issues that various medical experts associate with playing PUBG.

Reports have been made of extreme behavioral changes such as getting angry or staying sad too often. There is a constant feeling of tense, restlessness in the mind of those who play PUBG for a long time. The regular presence of such negative emotions can contribute to both mental and physical health issues. So, if someone is facing such issues, then it is better not play games as it would further complicate the issues.

It is seen that when a person gets too engrossed in PUBG, he literally forgets there is a real-world around him. These kinds of people keep themselves busy with PUBG all day. They do not feel like meeting or talking with anyone including their own family members. This gradually makes the person unsocial which is not normal. So, one should overcome this issue.

There have been cases of extreme emotional outbursts when a player loses in a session of PUBG. Expressing emotions is normal as long as the outbursts don’t accompany extreme fits of rage, mental breakdown, and high stress. Reportedly, some children have faced depression and other health issues due to this.

Many players have been reported to show extreme mental breakdown deviating from the normalcy. This is a bad scenario and the person must get rid of any kind of high-intensity gaming for some time.

Multiple instances have been reported where a teenager would illegally take the money of their parents to make in-app purchases in the PUBG. There also have been rare cases where the children would fatally attack his own parent when the latter would advise the child to refrain from playing PUBG.  Also, there have been reports of fights between young people over a game of PUBG.

A game should be played for fun, recreation and refreshing the mind from the mundane activities. However, if a game is causing any of the above issues to someone, then it is recommended to get rid of that game as soon as it is possible.

The game or its makers are never at fault. Even PUBG has a system of reminders, that would warn a player if he plays continuously for a long stretch of time.

The gamer has to learn to draw a fine line between the real and the virtual world. If at all someone finds it difficult to maintain a balance, it’s better to quit the game. Maybe you can logout from the game for a few weeks or permanently delete your PUBG Mobile Account.

Note: Now, all these above factors are not being generalized for everyone that plays PUBG Mobile. There are thousands of professional-level players who play PUBG every day for hours. Well, they have no issues from playing PUBG. This happens because they prioritize their gaming hours and personal lives. The outcome in the virtual gaming world should not affect real life.

Now, let’s get straight into the guide. To delete the PUBG Mobile account, you cannot simply uninstall the app. Your gaming data are still there. So, we will look at a workaround to completely remove PUBG from our device.

Earlier PUBG Mobile had the system of Guest Account which did not require any registration. Later, due to cheating issues, it became mandatory to login using Google Play Games or Facebook.

If you are playing PUBG Mobile, there are various ways to delete your account.

After you begin the process to Delete PUBG Mobile Account, make sure not to log in to the game for the next seven days. Within a week of your Delete Request, your account will be removed from the PUBG servers.

As per the current availability, a user must log in to his PUBG account through the Google Play Games or Facebook. So, in order to make sure we delete everything related to your account. Only deleting the PUBG Mobile app from the phone will not solve the purpose.

Even, with the app deleted, your data will be intact. So, if you reinstall PUBG Mobile, you can resume your gaming from wherever you left it. So, to ensure a proper deletion, it is important to delink the login accounts.

This you can do before or after deleting the PUBG Mobile app on your device. That’s not an issue.

Keep this in mind that, once you completely delete the PUBG Mobile App and the corresponding game data, then you can never get them back again. In case, you wish to play PUBG Mobile in the future, you have to install it once again and begin from scratch.

So, that’s it, guys. If you have been looking for a way to delete the PUBG Mobile account permanently, then we hope that this guide will help you out. 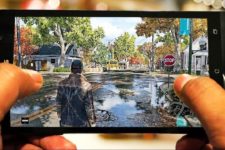 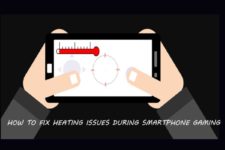 How to Solve Excessive Heating Issues during Smartphone Gaming Sessions