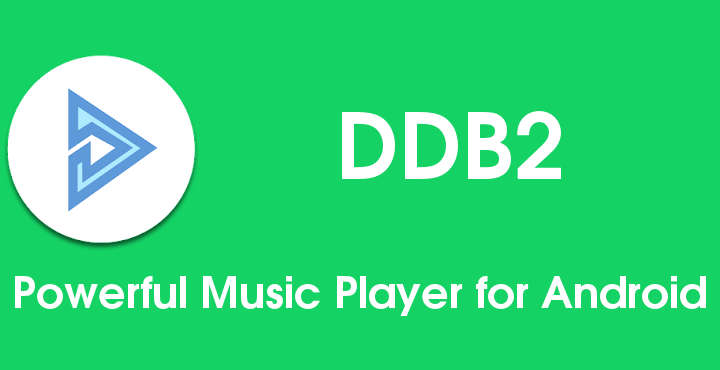 Looking for a great, simple and powerful music player for Android? You must give a shot to DDB2. DDB2 Music Player can play songs from your device storage as well as stream online radio.

If you are a GNU/Linux Desktop user, you should have probably heard of DeaDBeeF. DeaDBeeF is the audiophile’s favorite music player and it is considered by many as the best Music Player available on Linux platform. It implements its own playback engine which makes use of well-known media libraries. DeaDBeeF is highly configurable and provides some special features on the desktop platform. It can play most of the audio formats, including most rare formats and some professional audio formats.

Its main drawback for many people though is its user interface. If App looks are important for you, most probably DDB2 Music Player will not grab your attention. While DDB2 is pretty powerful, it provides a basic and not that appealing User Interface: 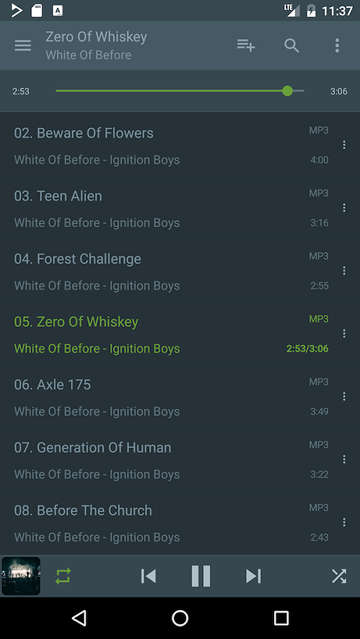 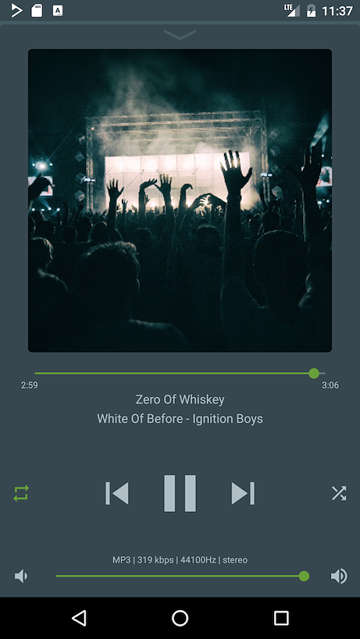 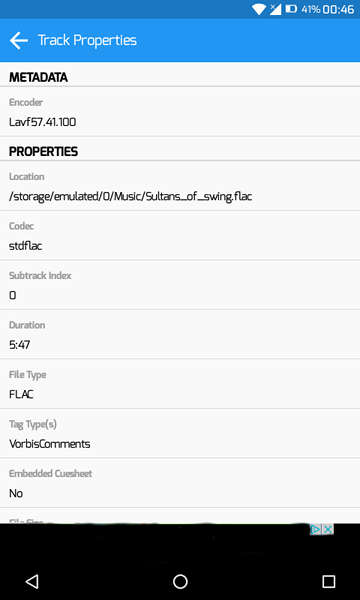 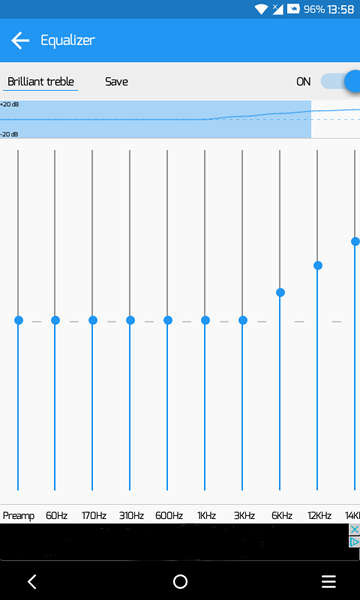 As mentioned above this Music Player features its special playback engine and all the libraries used are built-in, which means that its features are available on all devices. The App requires Android 2.3 and up. Also, many of the App modules and codecs are configurable, you can find information and configure modules by clicking “Plugins” under the settings screen:

Finally, unlike the original DeaDBeeF Application, DDB2 Music Player is not Open Source. DDB2 is a free App supported by Ads. You can remove the Ads and support the developer by paying a small fee.

Make sure that the DDB2 app and Codec Pack are installed on the internal storage of the device and not on Adoptable Storage if you have Adoptable Storage enabled on your device, otherwise, DDB2 will not be able to play files.