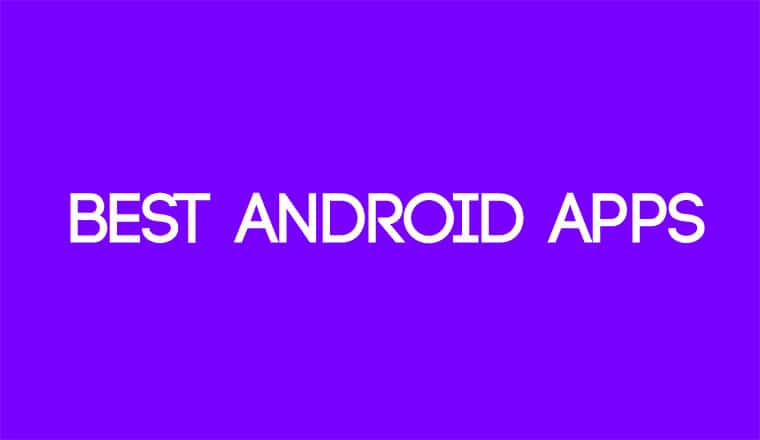 Android isn’t considered by many the worlds’ best mobile operating system for nothing. It comes with a very well rounded infrastructure and receives a ton of support from the platform’s proprietary marketplace, the Google Play Store. One of the best things about the Google Play Store is that it houses so many apps that it is virtually impossible to get to try them all in your device’s lifetime. However, you can take quite a couple of them out for a spin and we’re going to help you do it. In this article we’ll be looking at some of the best apps you can install on your Android device.

Strange Telephone is a mobile video game that offers a blend of old and innovative. For starters, it uses oldschool imagery and sound to get its point across. But what exactly is this retro-looking game about? In the game, you jump across strange worlds by making telephone calls, and by investigating items and places you explore in the game, you need to find your way out. It’s a good game if you’re looking for a stress relief or a time burner. Either way, it will cost you $4 to get the game but the good news is that it has no in-game purchases, meaning that you are also investing in a clean experience with no ads and other nuisances that could distract you from the actual game.

This free game from Nintendo brings players back into the Fire Emblem universe where the hero can recruit other Fire Emblem characters to come in aid. There are multiple game modes that you can take part in, but the one you’ll be playing the most is probably the campaign mode, if you’re into the story side of things. You can play the game for free, but it’s one of those games people call “freemium”. That means that you should be expecting some in-game purchases to pop up now and again.

Moving on to a free to use app, we have EZ Web Cast Video. The concept of this app is quite interesting. Basically, it allows you to cast video from your phone to your TV. This is not a video app though, it’s a web browser actually. However, when you play videos on your phone, the app will pick up on this and offer you the possibility of casting that video on your TV screen. It’s a great way seamlessly integrate multiple tech into your video watching routine. The app isn’t perfect and some problems have been reported, but it looks like the developer is willing to work on them to perfect the app.

If you’re looking for a good read that is free, in English and also in digital format, this might be just what you were looking for. Inkitt provides a platform for indie developers to promote and distribute their work and users of the app get to have access to it. This app is not in the same league as Amazon when it comes to digital books, but that doesn’t have to necessarily be a bad thing. All writers have to start somewhere, and this might be just the place that your next favorite writer comes from.

This $5 mobile game is a colorful addition to your game library. It comes with pretty cool graphics and gameplay and a lot of game time. What we mean by that is that for $5, you will get 20 hours worth of gameplay. That’s more than a lot of triple A PC games offer. Granted the scales of this game is miniscule in comparison, it can still be a joyful adventure that you can partake in on a rainy Sunday or overall boring day. You will pay the initial fee and won’t have to worry about in-game ads and fees afterwards, so that’s a plus.

While there are a lot more Android apps where these came from, this will get you started on your Android discovery journey. Regardless if you’re an Android veteran or you’ve just bought your first Android phone yesterday, you will have a lot of exploring to do around Google’s Play Store, with more apps to frequently pop up alongside the ones already available. 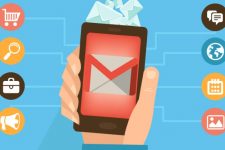 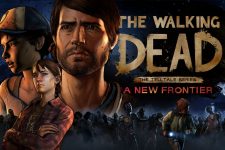