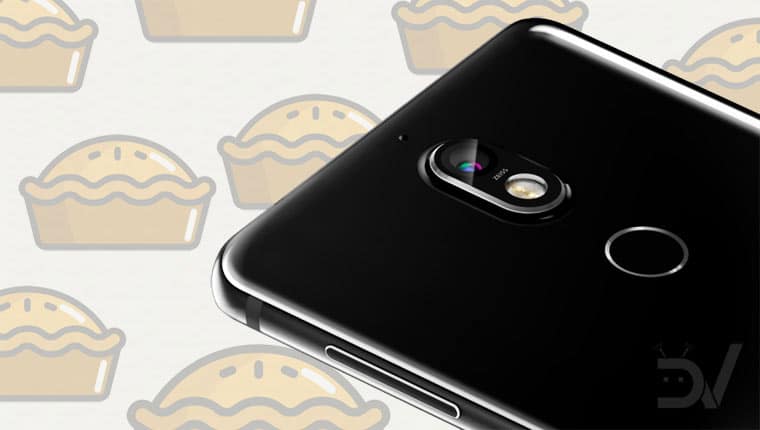 Nokia 7.1 users can now rejoice as there is some exciting news for you. Nokia has started to roll out the Android 9.0 Pie OTA update for Nokia 7.1. We have already known that Nokia delivers one of the fastest Android updates across all the OEMs around the world. Also, HMD Global announced that all the Nokia phones will now come under the Android One program. This also helps in delivering the speedy updates as it is Stock Android without any modifications. Also, Nokia has already released Android Pie update to few of their devices already and Nokia 7.1 also joins the list now

Changelog of the latest OTA update for Nokia 7.1

You might already be aware of the fact that your device is unlikely to get the Android Pie update straightaway. This is because the update is released in patches which can take a few days or weeks to reach your device. Therefore, you are forced to wait in order to get the taste of the latest version of Android. But that is not the case here as we have now found out a way in which you can install this update on your Nokia 7.1 right now.

XDA recognized developer, yshalsager, has been able to extract the OTA update link for the Nokia 7.1. The installation is simple as you just have to download the update zip file, install it via bootloader and enjoy the sweet taste of Android Pie on your device. We have attached a complete step-by-step guide for this installation below so even if you are new to this, you can install the update easily.

Read next: How to Speed Up Lagging Android Devices