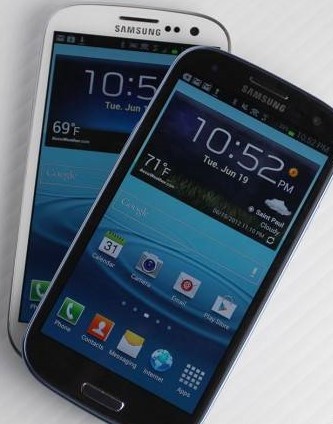 Following its promise to send Android 4.1.1 Jelly Bean update to all Galaxy S3 phones across the globe, Samsung has now released a firmware update for Galaxy S3 with PDA version I747MVLDLK4 for four major carriers in Canada, namely Bell, SaskTel, Telus, and Rogers. So, if are from Canada and own a Galaxy S3 from any of these carriers, you can now upgrade your phone to Android 4.1.1 Jelly Bean via Kies or Ove-the-Air. You can also download a specific firmware version for your carrier manually and install it using Odin.

How to Install Jelly Bean Firmware to Galaxy S3