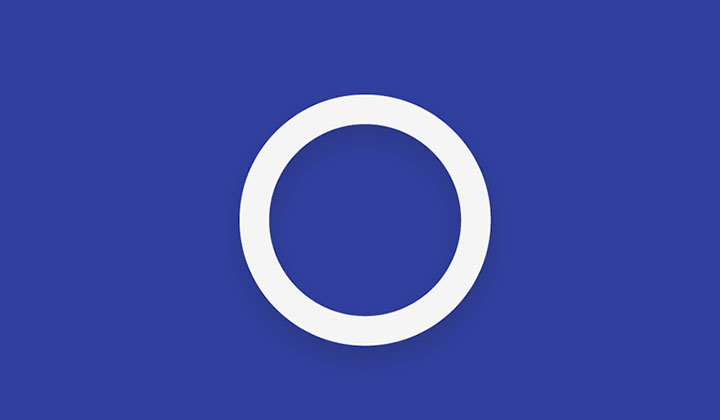 Android is awesome. Thanks to it being open source in nature, one can truly customize it to their own liking. With that said, let’s talk about something that we rarely discuss here, at DroidViews – the home button. Every Android phone has 3 navigation buttons at the bottom of the screen, the middle one being the home button. Now, that home button does not have many functions, other than bringing you back to the home screen (with a single tap) and accessing Now on Tap (by long pressing). 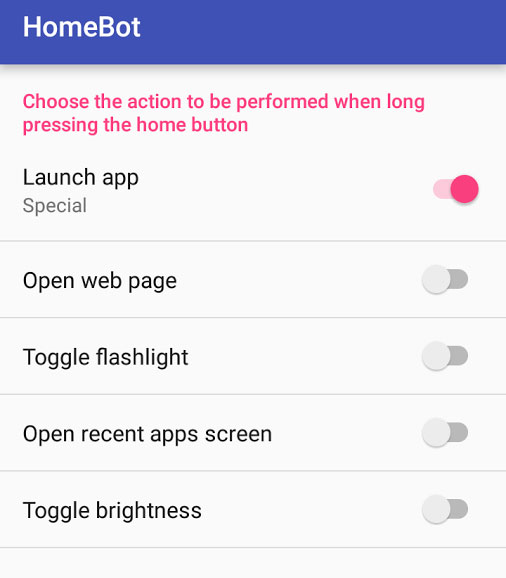 HomeBot enables you to change the behavior of the home button on your smartphone. Using this application, you can customize the long press action of your home button in Android devices. Your device does not have to be rooted to use this app. It only supports device running Android Marshmallow (6.0 and above) and could work on Android Nougat (7.0 and above), but I can’t tell you for sure since I don’t have a device running Android Nougat. And since it works by swapping the Now on Tap functionality, which is available with Android Marshmallow and above, I am assuming it won’t work on any device running Android Lollipop and below.

Another thing worth mentioning is that, before using it, you will have to enable it as an assistant service. Since it is not possible for any application to modify the functionality of home button without user’s permission it must be done to allow HomeBot access to the required service.

Basically, you have to go to Assist and Voice input in the settings and choose HomeBot as assist app instead of Google. Once it is done, you can go on and customize the home button.

With HomeBot, you can assign any one of the 5 pre-defined functions to the home button – Launch an app, open a web page, toggle flashlight, open recent apps, and toggle brightness. Not only can you select an activity to launch on long pressing the home button, but you can also launch a specific activity. For example, if you choose to open camera on long press, you can go a step further and open it directly in video mode. You get a number of sub-activities to choose from after selecting the main activity.