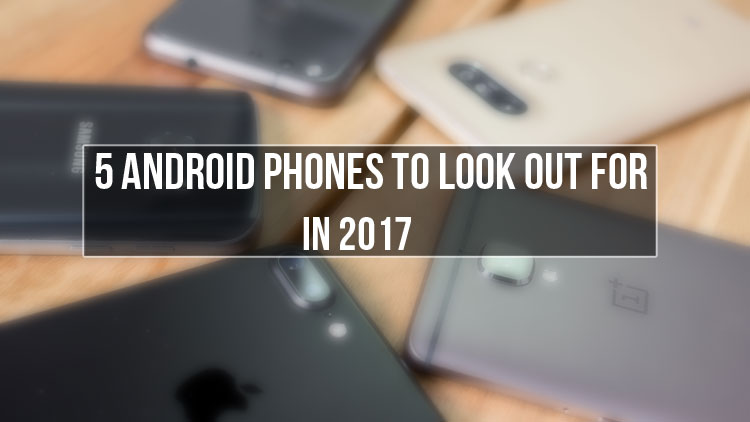 Smartphones have undoubtedly become a massive part of our lives. It seems like no matter how much new technology appears, and we think it is the end, and no more technology will appear, we are always proven wrong. We always see new innovations appearing, and also many new companies seem to be rising and taking huge market shares. 2016 was a very successful year when it comes to smartphones. We had great phones, such as the Google Pixel and the Huawei Mate 9. We also had phones that were not very good, such as the LG G5.

2017 is sure to bring even more innovations than 2016, with the central theme being “bigger display, a smaller body”. That is surely what we have been seeing with the latest flagships from Samsung and LG. However, we have already had a big mistake in 2017, that being the HTC U Ultra. The phone seems to have the worst value you can get from a phone. At over $700, the only feature this phone has is the secondary display, which is rather gimmicky. However, the best is yet to come. Here are a lot of phones we are excited about, and you should be too!

Last year’s Huawei Mate 9 was a great phone, great success overall for the company. It combined flagship processors, powerful specifications and great battery life with superior charging speeds. This overall made for a very compelling package, and while it was not the cheapest phone of 2017, it offered great value. This year’s Huawei Mate 10 is sure to offer a very similar package.

Recommended for you: 7 Cool WhatsApp Tips and Tricks You Must Checkout

It will be released, as traditions go, at the beginning of November. Since we are this far off from the release date, it is not surprising that we have not received any major leaks. Of course, it will ship with the latest processor from Huawei, the successor to the HiSilicon Kirin 960. It will also ship with Dual Cameras, and possibly Android O right out of the box.

Despite the fact that it probably won’t be called that, we are positively sure that there will be a successor to the Xiaomi Mi Mix. Last year, the Xiaomi Mi Mix was one of the phones that stood out the most. It took the bezel-less theme to the next level. The company also showcased what Chinese companies can do. They incorporated the earpiece into the display, but it was not actually a speaker. It was a motor that vibrated the whole screen to give sound. It was not the best, but it is really cool technology.

This year, Xiaomi is sure to impress us again. Even though all phones seem to be going for the bezel-less theme, Xiaomi might have something different. Surely it will come with great specs and a massive display. But what we have not seen yet this year is an Optical Fingerprint Scanner. We well might be seeing the fingerprint scanner under the display of the Mi Mix 2. It might not be the first phone to have it since it will be launched later in October. By then, we will have the Galaxy Note 8 and the iPhone 8, both of which are rumored to have the Optical Fingerprint Scanners in them.

Now you might wonder where the OnePlus 4 is, and why we are getting the OnePlus 5 rather than 4 in 2017. The answer to that question might be odd to you, but it sort of traditional belief. In China, the number 4 is considered to bring bad luck, and since OnePlus is Chinese, they will be skipping that number to avoid bad luck. Last year’s OnePlus 3 and 3T were known to be the best flagship killers. They had top of the line specs for the lowest possible price. Their value put phones like the iPhone 7 and Google Pixel XL to shame.

Also read: How to Setup System-Wide ADB and Fastboot on Windows

We only expect things to get better, and the value to get better. It will surely provide all the latest and greatest of processors and displays and all that good stuff. It is likely that the phones have metal bodies, which is great. We would like a bit of a change in design, possibly glass and metal. Glass would be a great change, but the way OnePlus designs metal phones is really top notch.

In 2016, Google decided to ditch the Nexus lineup in favor for a new lineup by the name of Pixel. It included 2 phones, the 5″ Pixel, and the 5.5″ Pixel XL. They provided great specifications, and what was the selling feature of those phones, pure stock Android. The phones shipped with stock Android 7.0 Nougat, no skins or modifications on it. The only problem with these phones was the price, which was overdone. The phones were very overpriced, with no remarkable features other than stock Android.

2017 will bring us a new set of Pixel phones, addressing some of the problems with the previous generations. The main problems were the lack of MicroSD card support and the rather odd design. Google will certainly bring along much better design, but we are not so sure about that MicroSD card support. One thing that we wish will stay is the headphone jack. Let’s just hope that Google would not follow the footsteps of Apple and HTC.

I have already showcased the rumors of the Note 8 here. It will pack beastly specifications and a massive display in a normal size form factor. Dual cameras, Qualcomm Snapdragon 836, and most importantly, the Optical Fingerprint Scanner. Those specifications are most likely the best specifications of 2017 unless we get some crazy phone on the market with crazy specs.

All in all, this year is going to be yet another great year when it comes to smartphones. Some of those phones will not be available until the 4th Quarter of this year, but we are already in May, and time is flying right now! 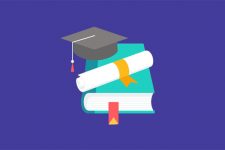 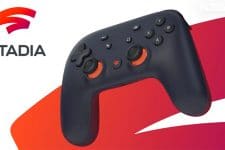 Google Stadia Has Some Glaring Problems