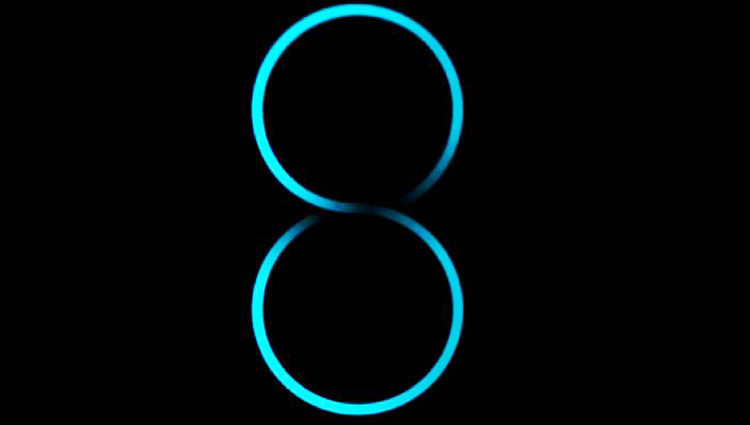 The Latest Leaks of The Samsung Galaxy Note 8!

With the Galaxy S8 and S8+ released, we now have a very good idea on what the next Galaxy flagship, the Note 8 will look like. 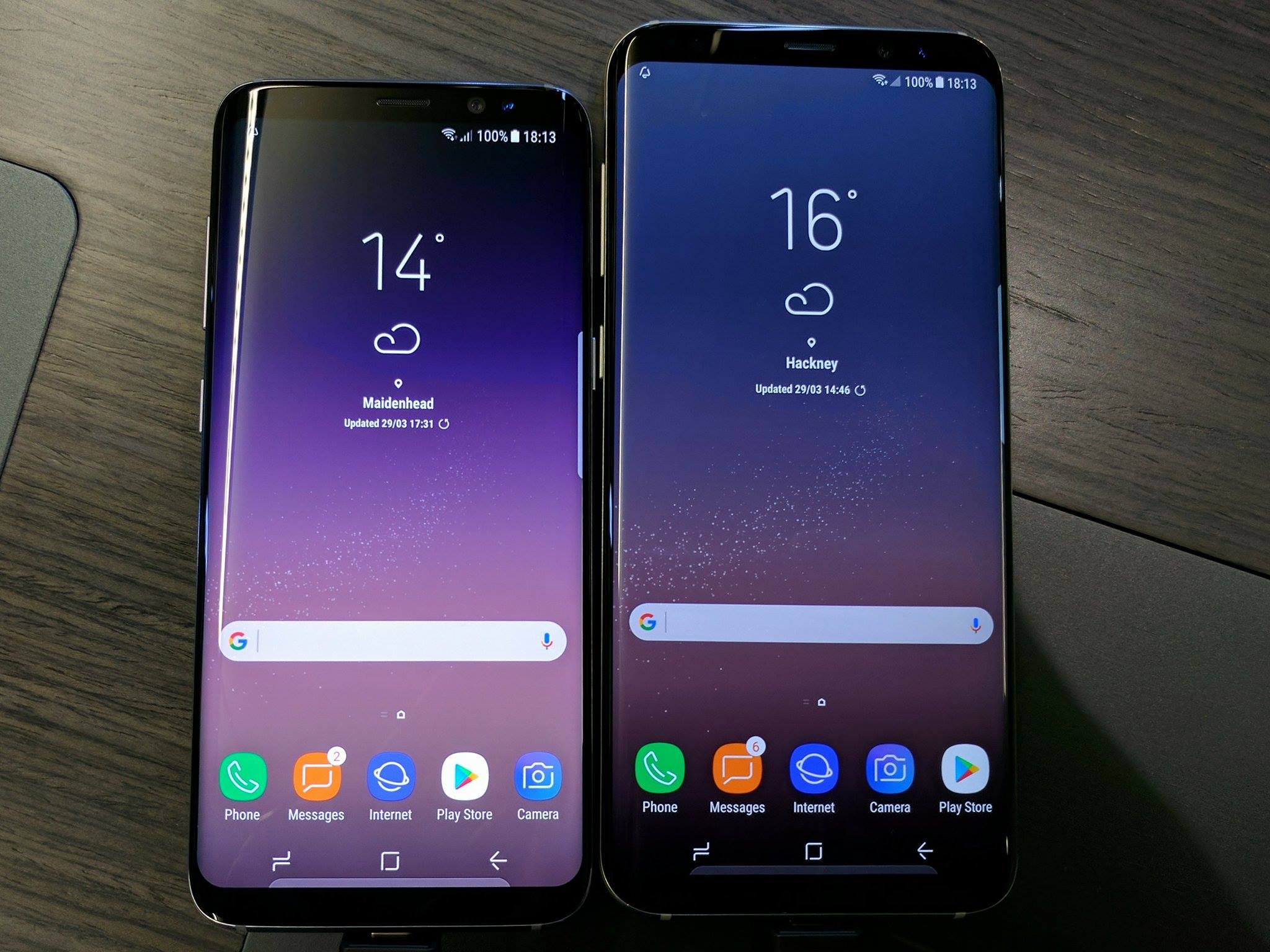 The Galaxy S8 and S8+ brought a clear vision of what to expect from Samsung in the near future. The phones offer amazing displays with very little bezels. They have also removed the home button in favor of a new pressure sensitive counterpart. Along with the home button went the fingerprint scanner, which was moved to the back, in a rather odd position. Let us discuss the latest Galaxy Note 8 leaks. 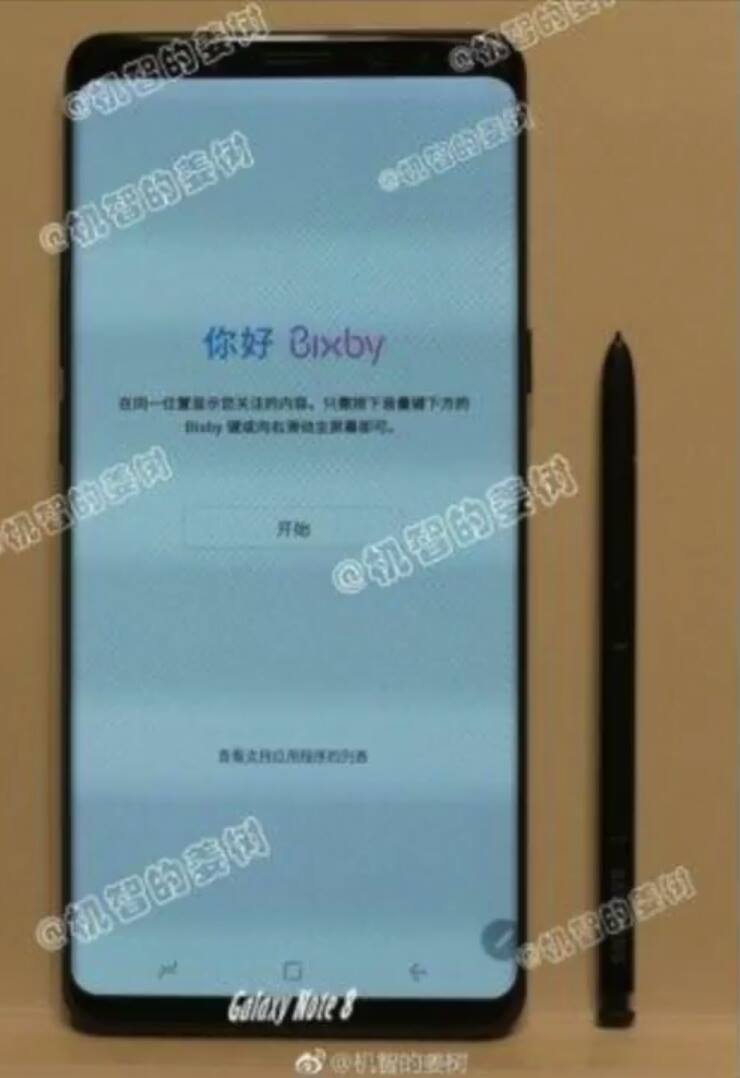 The Galaxy Note 8 is sure to be the best from Samsung in 2017. It will continue with the theme of a huge display in a compact body, which the S8 started. However, as we are used to, the Note series always has a larger display than the S series. This year is certainly no exception, as leaks have pointed towards a 6.32″ display, which is simply massive! Along with the size bump, a resolution bump is also expected, as rumors point to a 4K panel.

The device is very likely to ship with the Qualcomm Snapdragon 835 Chip, however, it might come with the mid-cycle update of it. It will come with the Samsung Exynos variant in other parts of the world, such as the Middle East. Reportedly, it will come with 6GB of RAM, which is plenty enough for a smartphone.

With the S8, we got a significant front camera upgrade, but the rear camera is still the same as last year. In the Note 8, we are very likely to see a hardware upgrade, mainly a 16MP sensor. Either that or a dual camera setup. That will surely be accompanied by the software tweaks we found in the S8 upgrade. The front shooter is probably going to be the same hardware, at 8MP. Software tweaks are also sure to come to the Note 8.

When it comes to audio, no Samsung phone has really broken any records. This however, will change with the Note 8. We will be getting Stereo speakers, as well as the AKG tuned headphones we get in the S8. Samsung really needed to get this upgrade, as the speakers of the phones were never their strongest points.

Possibly the only reason you would buy the Galaxy Note 8 over its counterparts is the special features it has. Firstly, the S-Pen, with it’s latest updates with the Tab S3. It surely would be much more compact, since it has to slide into the phone, at least, we hope so. It will also come with the Iris Scanner, still a feature only available in Samsung Phones. The sensor will surely be improved, and the same goes for the facial recognition camera. The Note 8 will have a groundbreaking feature, the Fingerprint scanner. It will be on the display for this phone, not on the back like the S8. This feature was supposed to come with the S8, but due to delays on Synaptics’ part, the company producing these sensors, they were delayed. The same will come with iPhone Edition, coming in September, but Samsung will be the first to ship phones with this sensor. The phone will also ship with Samsung Pay, the most advanced Payment you can make from your phone.

The Samsung Galaxy Note 8 is one of Samsung’s most important phones, thus it will be a way of Samsung reviving after the Note 7. Whether the phone is worth upgrading to or not is yet to be seen, as features are more detailed. Price is also a very important factor, as the S8+ at its best configuration goes for $1078, which is way too high. And as traditions say, the Note is usually more expensive than the S, but we will see. Well folks, that is about it for the rumors and leaks regarding the Note 8. Do you like it so far? Would you consider upgrading to it? Make sure you tell me in the comments below, I’d love to know what you think about it!

Read Next PPI vs DPI: What Are They and What's the Difference? 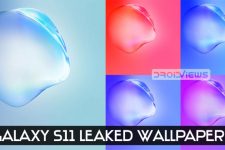 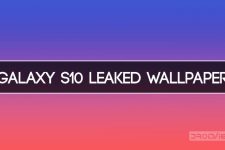 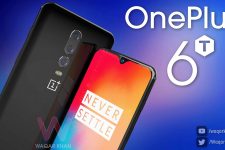