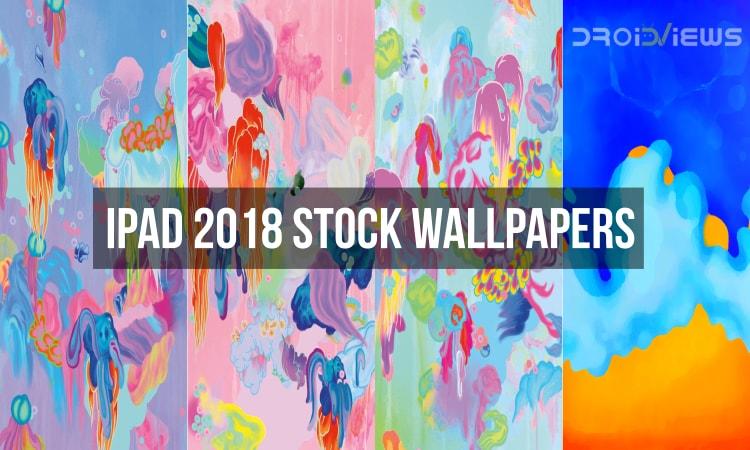 Apple, the US-based smartphone manufacturer, announced the latest generation of its tablet devices known as iPad with the launch of iPad 2018. As far as the latest iPad from Apple is concerned, this device has been made with a focus on the students around the world. Also, the company claims that the iPad 2018 is the most-affordable iPad yet from the company. As far as the iPad 2018 is concerned, the latest iPad comes with Apple Pencil support which was only available till now on the iPad Pro.

As far as the latest iPad 2018 from Apple is concerned, it is believed to be the answer from Apple to its competitors like Google with its Chromebooks and Microsoft with its Surface tablets about delivering products for students at an affordable price. The latest iPad from Apple is available on both Wifi as well as Wifi+Cellular variants. Also, it is worth mentioning that the Apple iPad 2018 is going to be sold at a discounted rate for students

In the camera department, the Apple iPad 2018 has an upgraded 8MP camera on the back along with a 1.2MP facetime HD camera on the front for selfies and video calling. As far as Apple Pencil support on the iPad 2018 is concerned, it is worth noting that the latest iPads from Apple come without Apple Pencil included in the box. The users will have to make a purchase of the Apple Pencil which will cost them $100 in the US whereas the Indian pricing has not been revealed by the company yet. The iPad 2018 runs on iOS 11 and the tablet device has been claimed to last up to 10 hours on a single charge

As far as the latest generation of iPad from Apple is concerned, we have already mentioned that the company has mainly focused the iPad 2018 on the students and that is also the reason for inclusion of uniquely designed stock wallpapers on the latest iPad which have never been seen before on any Apple product like the iPhones, iPads or other Apple products till date.

Now, it goes without saying that the latest Stock Wallpapers from the iPad 2018 are available with us. Therefore, we are going to share these Stock Wallpapers with you as well down below. In order to download the Stock Wallpapers directly to your device, you will have to click on the individual images which have been linked below and save them to your device so that you can use them in future to set them as your default wallpapers.