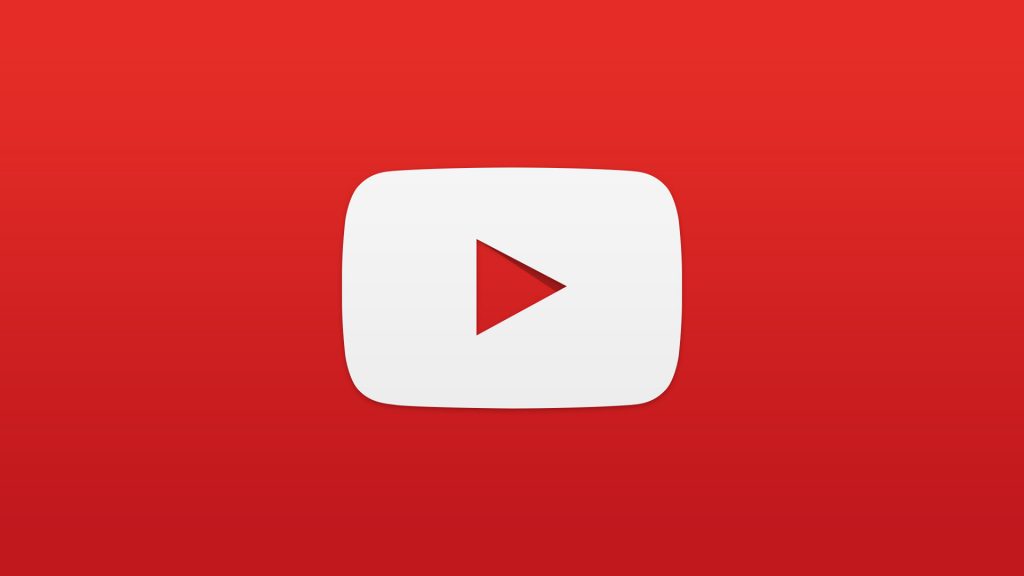 YouTube is awesome. I love it. In fact, it is easily one of the most used apps on my Android smartphone. If you too, watch a lot of videos on YouTube, then you must know that fast forwarding the video to a certain time frame requires a series of steps to be performed. First, you have to tap the screen so that you can see the progress bar and then tap on the bar or drag it to the preferred duration. I know it’s not that big of a problem, but the success rate of landing on the exact time frame is pretty low.

If I am being completely honest, I find this “skipping” activity a bit tedious and I am sure a plenty of other users think this too. Well, looks like the guys at YouTube understand this. That’s why the recent YouTube update brought with it the mighty functionality of fast forwarding and rewinding a video by a set duration.

As I mentioned above, this update is still rolling out and you might not have got it now but you will soon. 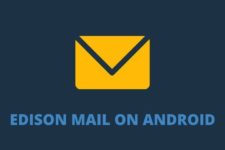 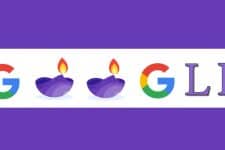 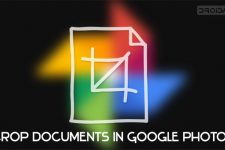