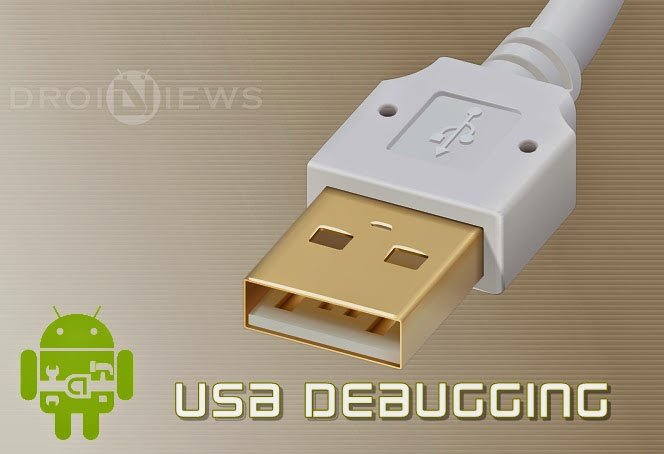 When I first got my Android phone a few years back, it is really hard to use it because of the sudden drift from a featured to Smart Phone. But as a Tech Geek, I haven’t bought the Phone just for simple Voice calls and messaging. I tried to install some mods and recoveries on my device and i failed as badly as you can imagine. I used to swipe through many forums to get the answers for my problems, but today it’s entirely different scenario. The Android is well-established and there are many developers to help.

Today I will explain the USB debugging option, which is the most important option you’ll ever use on an Android Phone. Most of the new Android users might feel that this is an Advanced task and it’s leagues above their knowledge, but we would say that it is nothing more a click which would unleash the depths of Android way more than you can imagine. USB Debugging is the most common option you’ll use on your Android without your notice, all you need to do is just a click. However, you need to know what is USB debugging and why it should be enabled.

What is USB Debugging?

USB Debugging Mode, as the name itself says that it is a debugging option that can be accessed using the USB functionality on the Android and PC. The main function of this mode is to build a bridge between an Android device and a computer with Android SDK (Software Development Kit) which is a development platform for the developers to design and test their Android apps and mods.

An Android developer created apps, mods, and various advanced scripts that can be installed and analyzed using the USB debugging mode. The performance and the bugs can be found and solved using the debugging mode. However this option is just not limited to the developers, it has its roots way beneath that. Any normal user who has any issues with the device can pin point the problem and report to the developer, and can also solve the issue themselves using a little Android knowledge.

ADB (Android Device Bridge) is the most important tool that you’ll use during the debugging process. ADB is a tool that comes with the Android SDK and can be accessed using the command line on your PC. ADB can be used to install apps, restore bricked devices and many other tasks which you’ll understand once you pick your boots and get on for an adventure with your Android device.

Why do we need to Enable USB Debugging?

It’s a safe bet that a Android user enable the USB debugging at least once in the device’s life time. So why do we need to install the USB Debugging and what is need for it in day-to-day usage? Just take a look at the following scenarios:

The application and uses of the USB debugging is vast and it is not possible to cover them all, these are just a few and you’ll get to know more uses once you use it. ADB is the powerful tool which is used in almost all tools that are used with the Android development and USB debugging is the gateway between the ADB terminal and the PC. So you might have understood its importance by now, but do you need to enable it always?

As we have already discussed, ADB is a powerful tool that has almost infinite uses in the Android world. However, USB debugging the Access port that allows ADB to connect to your device. It’s just a simple logic, you will leave the doors open when there is a need, otherwise you close it for security. It’s the same with the USB debugging, leaving it enabled always might land you in trouble by allowing your device open to all the threats.

So, you should know that the USB Debugging option can be used to get unauthorized access to your device, so we suggest you enable this option on demand.

How to Enable USB Debugging?

Leave your feedback and ask any queries regarding USB Debugging in the comments section below.